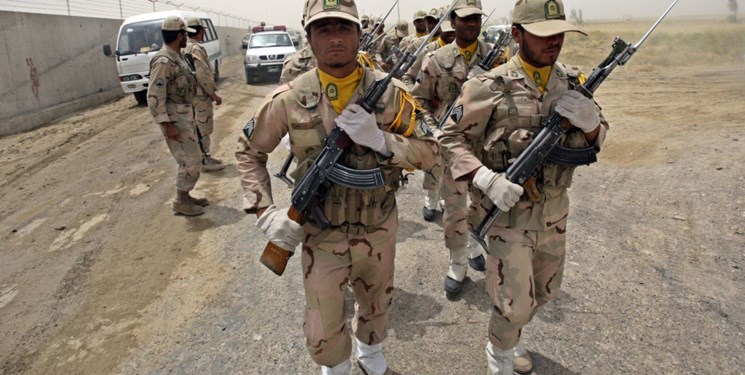 TEHRAN (FNA)- Police in Iran's Southeastern province of Sistan and Balouchestan have confiscated more than 87 tons of illicit drugs in the first half of the current Iranian year (March 20-September 21), Deputy Police Chief of the province Brigadier General Ahmad Taheri said on Monday.

“87.2 tons of various kinds of illegal drugs were busted in the first six months of the current year,” General Taheri said.

“35 drug-trafficking bands have been dismantled in the same period,” he said, adding that 17 smugglers were killed and 61 weapons and ammunitions seized during the operations. 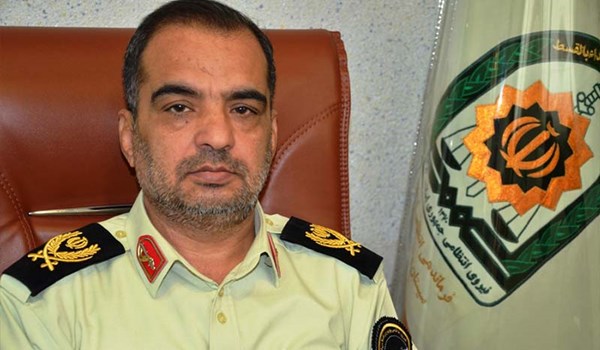 According to Taheri, 407 vehicles were also captured and 6,798 smugglers were detained and handed to judiciary officials.