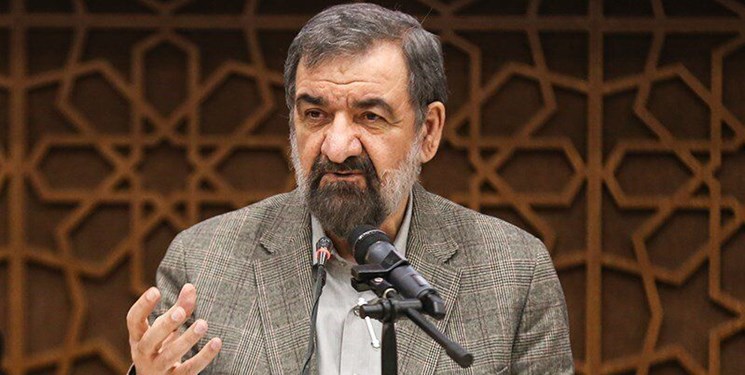 TEHRAN (FNA)- Former Commander of the Islamic Revolution Guards Corps (IRGC) Mohsen Rezayee said that given the good quality of Iran’s arms products, several countries have demanded to purchase them from Tehran after the expiration of the UN arms embargoes.

“We have highly good-quality weapons and the countries which had sold us arms in the past have now demanded to purchase our weapons,” Rezayee, the secretary of Iran’s Expediency Council (EC), told reporters in Tehran on Tuesday.

“Our weapons are both inexpensive and high-quality and we can gain billions of dollars through selling arms,” he added.

Rezayee had also earlier this month said that removal of the UN arms ban has introduced a good opportunity to his country to boost its foreign currency income through legitimate weapons trade.

“Although arms bans against Iran were cruel and although the US and Europe will not abide by their removal, the government should correctly plan and use the international gaps as well as the needs of many world states to the advanced Iran-made weapons to gain new foreign currency revenues,” Rezayee said.

The Iranian Foreign Ministry announced in a statement earlier this month that the UN Security Council’s arms restrictions against Tehran have all been terminated in defiance of the United States’ efforts.

However, Khatibzadeh tweeted a few hours before the announcement that Iran meets 90 percent of its defense needs, and does not need to be dependent on other countries when it comes to arms supplies.

It was also stipulated in the statement that “unconventional arms, weapons of mass destruction and a buying spree of conventional arms have no place in Iran’s defense doctrine.”