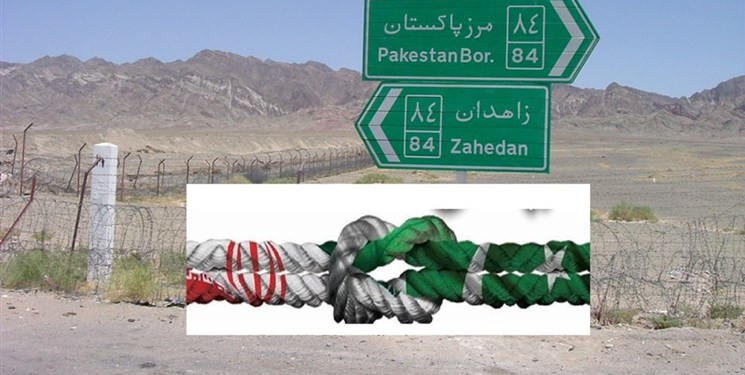 “Iran’s Sistan and Balouchestan province and Balochistan province of Pakistan, as the only provinces bordering the two countries, play a major role in promotion of trade relations,” Zangeneh said on Monday.

“A joint cross-border trade committee has been set up between the two provinces to identify and resolve the problems of traders and speed up border exchanges between the two countries,” she went on to say.

According to Zangeneh, after three intensive negotiations, an MoU comprised of 28 clauses was signed at a meeting hosted by Quetta city of Pakistan.

Zangeneh made the remarks on Wednesday October 21 at a two-day meeting of the Pakistan-Iran Joint Border Trade Committee in Quetta, Pakistan.