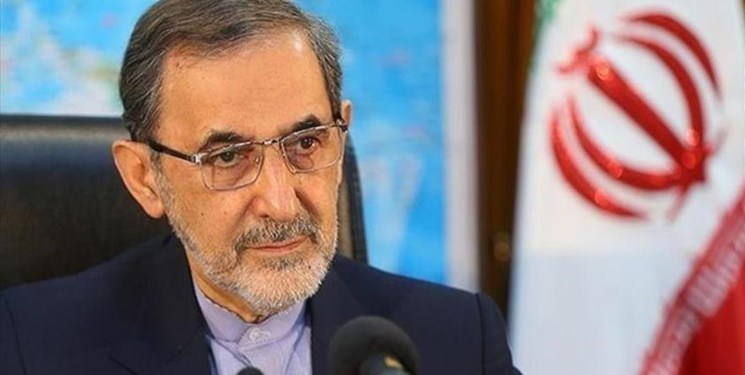 “The Islamic Republic of Iran is opposed to continued war in Afghanistan and supports and will help the establishment of peace and stability,” Velayati said in a meeting with Afghanistan's Ambassador to Tehran Abdolghafor Lival on Tuesday.

He also stressed the need for the withdrawal of the US forces from Afghanistan.

Velayati warned of the presence of the ISIL terrorists in Afghanistan, and emphasized the need for serious fight against them.

Lival, for his part, presented a report of the latest developments in Afghanistan, and appreciated Iran’s constructive role in supporting peace and legal structures in his country.

In a meeting with Abdullah, Iranian President Hassan Rouhani warned that US President Donald Trump is trying to abuse the Intra-Afghan peace talks in pursuit of his personal benefit in the upcoming presidential race.

He said that the US intervention as an aggressive country in Afghanistan was not in line with the will of this country, adding, “The US government, which has failed several times in its regional and global policies, seeks its own political and electoral goals in the country.”

The Iranian president added that Tehran supports the Intra-Afghan peace talks as the key to solve crisis in the country.

"Sustainable peace, stability and security in Afghanistan as a neighbor and brother country is of special importance for the Islamic Republic of Iran," he added.

Abdullah, for his part, lauded Iran’s supports for the efforts to establish enduring peace and security in Afghanistan and said, "The Islamic Republic of Iran is a good friend and neighbor of Afghanistan."

He thanked Iran for hosting Afghan refugees for over 4 decades, and said, "During my visit to Tehran, I had good meetings with the officials of the Islamic Republic and I will take the message of Iranian support to Kabul and pursue the agreements between the two countries."

The Afghan top official expressed hope that with Iran’s support, he will witness the conclusion of the Afghan peace talks and the establishment of lasting security and peace in his country.