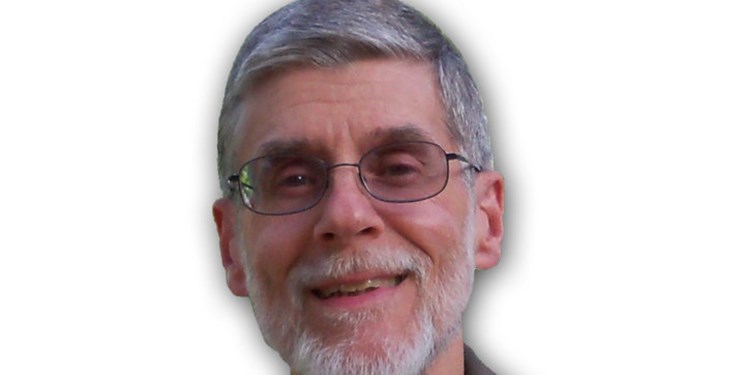 Speaking in an interview with FNA, Yuram Weiler criticized Western Liberalism which is against moral and ethical basis for society, and said, “Westerners find themselves in need of an ‘other’ in order to define themselves... By casting Muslims in the role of the ‘other’, westerners define themselves through anti-Islamic policies and Islamophobic acts.”

Yuram Abdullah Weiler is a former engineer educated in mathematics turned writer and political critic. He has extensively written on Islam, social justice, and politics. His work has appeared on various news outlets. He has frequently appeared as a political commentator on several TV channels including Press TV.

Q: How do you view Charlie Hebdo's reprinting the cartoons insulting Islam’s prophet?

A: This action by the French weekly satirical newspaper Charlie Hebdo, while repulsive and provocative to Muslims around the world, was entirely predictable. In order to brand Muslims as the uncivilized "other" it is necessary to show that Islam is an intolerant religion with violence prone adherents. The printing of the cartoons insulting the Prophet (PBUH) and Islam by the French weekly satirical magazine and the extremist attack by an offshoot of the US-created and funded Daesh terrorists serves to demonstrate this.

Q: Why are anti-Islamic policies and Islamophobic acts the norm in the West, especially in France?

Q: What reactions should the Muslim world show to stop the West’s abuse of freedom of expression?

A: It is difficult to say what can be done, for abuse of freedom of expression would enter into the realm of restricting freedom of expression, and this is very difficult to do in western societies. No doubt westerners would not consider yelling "fire" in a crowded movie theater as falling under the category of freedom of expression, but where the boundary of abuse lies would be difficult to define legally and even harder to enforce. To a degree, Charlie Hebdo's publishing of the insulting cartoons is similar to burning an American flag, which, incidentally, is a constitutionally act of protected speech. The US Supreme Court first established the test of a “clear and present danger” to determine whether an expression should be restricted, and then later the test “imminent lawless action” was established. Arguably, Charlie Hebdo’s printing of the insulting cartoons has resulted in lawless actions, judging by the numerous shootings, fire bombings and other attacks that were perpetrated in the aftermath, and therefore should have been prohibited.