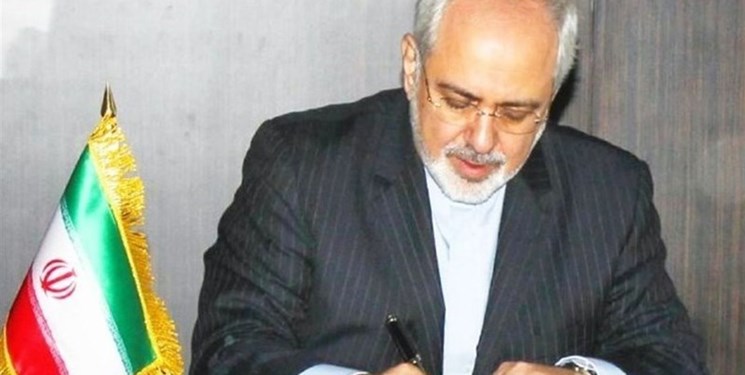 “We strongly condemns terrorist attack in Nice,” Zarif wrote on his Twitter page on Thursday, adding that provocative actions should be replaced by rationality and logic.

We should recognize that radicalism only breeds more radicalism, and peace cannot be achieved with ugly provocations. pic.twitter.com/X5cbxkkrsm

He noted that radicalism will only lead to further radicalism.

Three people, including a woman, were killed following a knife attack which occurred at the Basilica of Notre-Dame in Nice, France, at 9 a.m. local time on Thursday morning.