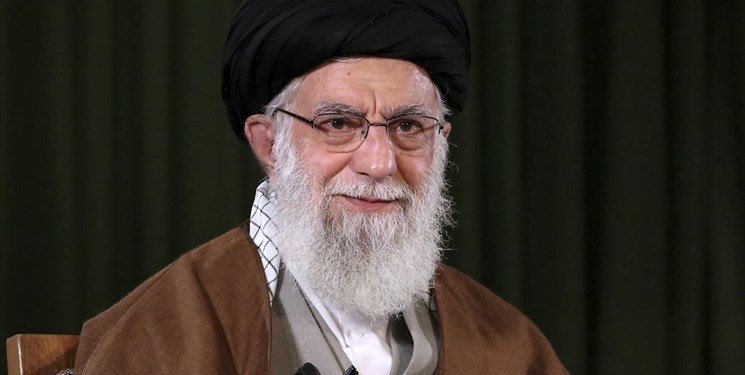 TEHRAN (FNA)- Instagram blocked the page of the Supreme Leader of the Islamic Revolution Ayatollah Seyed Ali Khamenei in a bid to prevent access to his recent letter to the French youth over President Macron's support for the Parisian magazine Cahrlie Hebdo's insult to the Holy Prophet of Islam.

The new French page of the Supreme Leader of the Islamic Revolution on Instagram has started its work at the following address: instagram.com/fr.Khamenei.ir to substitute the blocked page.

Supreme Leader of the Islamic Revolution Ayatollah Seyed Ali Khamenei in a message to the French youth strongly blasted the destructive role played by French President Emmanuel Macron and his government in supporting hatred against Muslims and spreading Islamophobia, following the recent sacrilege of Islam's Holy Prophet Mohammad (PBUH) in the European country.

The General Secretariat of the Organization of Islamic Cooperation (OIC) last Friday condemned continued attacks and incitement against Muslim sentiments and insults of Prophet Mohammad (PBUH).