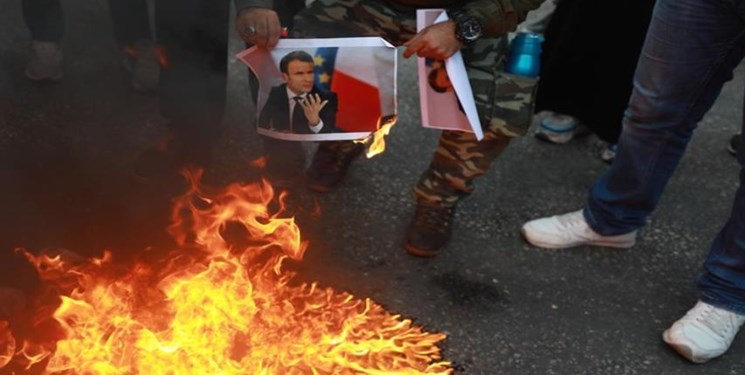 TEHRAN (FNA)- Former Iranian Defense Minister Hossein Dehqan blasted the French President Emmanuel Macron’s recent Islamophobic remarks, stressing that he is the main cause of the recent unrest in the country.

“French President Macron is the main culprit of recent events in France,” Dehqan wrote in a French post on his Twitter page, emphasizing that no Muslim resorts to violence to express his opinion. 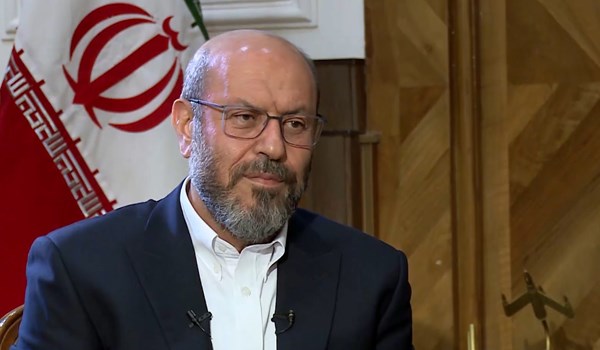 “All of us are the children of Prophet Abraham (PBUH) and we worship the same God. A terrorist act is not only killing citizens but also insulting the Prophet of Islam,” he continued.

The military aide to Iran’s Supreme Leader reiterated that Macron must apologize to all Muslims immediately.

“There is no double standard in freedom,” he stated. 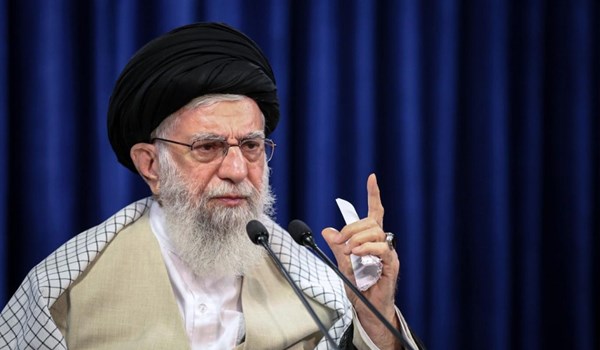 In relevant remarks, Supreme Leader of the Islamic Revolution Ayatollah Seyed Ali Khamenei in a message to the French youth strongly blasted the destructive role played by French President Emmanuel Macron and his government in supporting hatred against Muslims and spreading Islamophobia, following the recent sacrilege of Islam's Holy Prophet Mohammad (PBUH) in the European country.