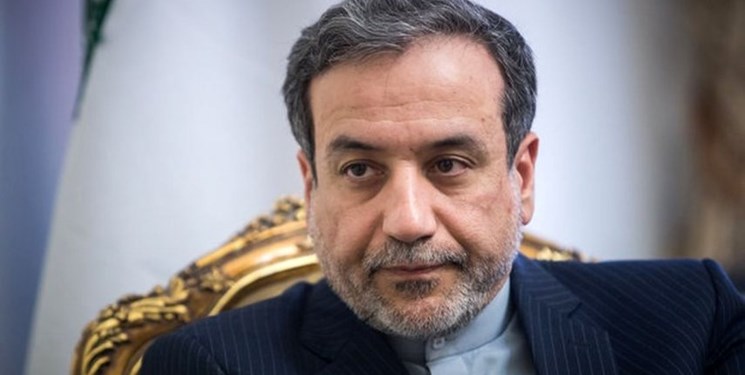 "Iran's proposal can prepare the ground for opening a peace path into the conflict," Araghchi said.

The Iranian deputy foreign minister underlined that nationals from both Azerbaijan and Armenia are living in peace in Iran, and said that Iran has always been taking a balanced stance towards the case.

Araghchi stressed that Iran's capacities and good faith can provide a path to sustainable peace in the region.

The Iranian envoy arrived in the Armenian capital of Yerevan on Thursday after consultations with officials from Azerbaijan Republic and Russia over the border region dispute between Baku and Yerevan.

Later, Araqchi said that his intensive negotiations in Baku, Moscow and Yerevan were useful.

Araqchi expressed the hope that a collective move by the regional countries would reach a collective solution and stop further bloodshed.

In Iran's peace plan, the ceasefire will start after some preliminary measures, which is a realistic approach towards the field developments, he added.

He commented that Iran's plan for peace between Azerbaijan and Armenia can be implemented after the issue is discussed with other regional countries.

Araqchi presented his country's proposed initiative to settle the Karabakh dispute between Baku and Yerevan to Aliyev on Wednesday.