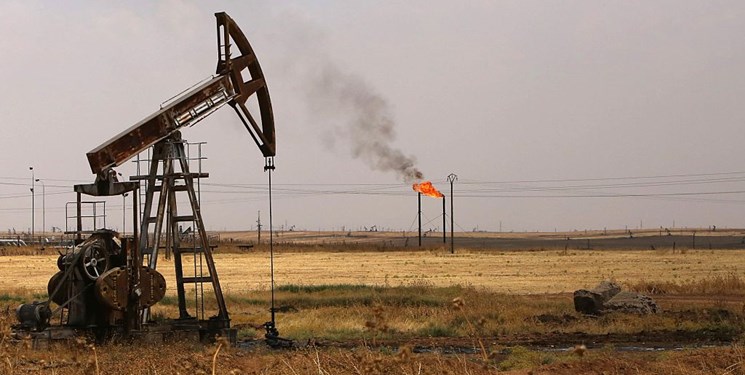 The Arabic service of Russia’s Sputnik news agency, citing local sources, reported that the militant, identified as Khalid Khalif al-Hammadi but better known by the nom de guerre Abu al-Walid, was gunned down in the town of al-Sabha on Thursday afternoon. His two brothers sustained serious gunshot wounds.

The sources added that Hammadi was in charge of Deir Ezzur Fuel Authority in the so-called Civil Council of Deir Ezzur.

The development took place only a few days after US military used dozens of tanker trucks to smuggle crude oil from Syria’s Northeastern province of Hasaka to Western Iraq.

The looting of Syrian oil by the US was fist confirmed during a Senate hearing exchange between South Carolina Republican Senator Lindsey Graham and US Secretary of State Mike Pompeo in late July.

During his testimony to the Senate Foreign Relations Committee on July 30, Pompeo confirmed for the first time that an American oil company would begin work in the northeastern Syria, which is controlled by the SDF militants.

The SDF, a US-backed alliance of Kurdish militants operating against Damascus, currently controls areas in Northern and Eastern Syria.

The Syrian government has denounced in the strongest terms the agreement inked to plunder the country’s natural resources, including Syrian oil and gas, with the sponsorship of the administration of US President Donald Trump.

The US president has more than once acknowledged that American military forces are in Syria for the Arab country's oil.