Spokesman: Iran Ready for Any Possible Assistance to Turkey after Quake 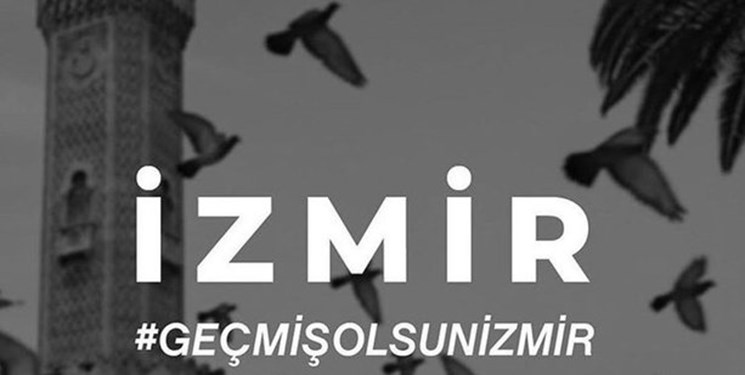 TEHRAN (FNA)- Iranian Foreign Ministry Spokesman Saeed Khatibzadeh said that his country is prepared to provide its neighbor with any possible assistance after the devastating earthquake which killed and injured hundreds of people.

“Following the harrowing earthquake in Turkey, we remain in close contact with our Turkish friends and stand ready to provide any possible assistance,” Khatibzadeh wrote on his twitter page on Saturday. 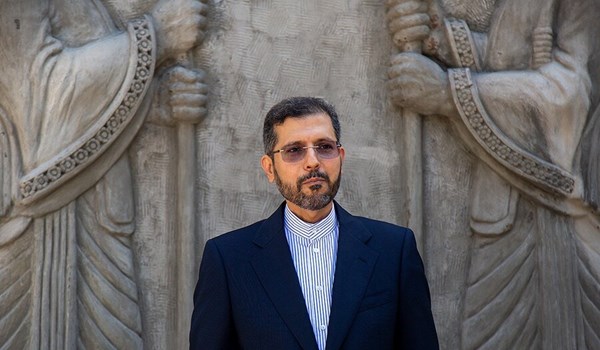 He referred to the "World Cities Day", and said, “We wish Izmir's full recovery and send our heartfelt sympathies to all its residents.”

At least 25 people have been killed and 804 injured when a magnitude 6.6 earthquake jolted the city of Izmir on the Turkish Aegean.

A total of 435 people are under treatment, 364 have been discharged from hospital, 25 are in intensive care, and 9 are in surgery, Turkey's Health Minister Fahrettin Koca said early on Saturday. 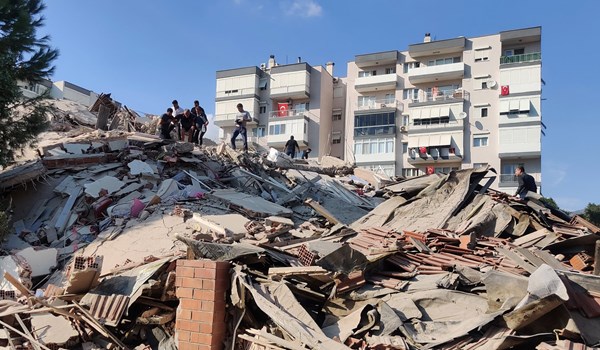 At least 341 aftershocks, with 31 of them more powerful than magnitude 4.0, were recorded after the quake, according to the Disaster and Emergency Management Authority (AFAD).

Search and rescue operations have been completed in eight buildings in Izmir while work continues in nine others, according to Environment and Urbanisation Minister Murat Kurum, who said damage assessment work has begun in public buildings.

More than 475 vehicles and nearly 4,000 rescue workers, along with 20 sniffer dogs, were dispatched to the scene.