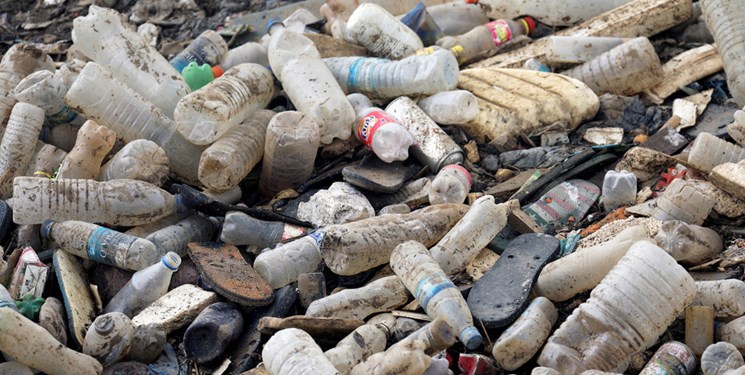 TEHRAN (FNA)- The United States leads the world in plastic waste creation and is also among the top marine polluters, according to new research, which has factored in the huge amount of trash that the US exports into its calculations.

The US produced the largest mass of plastic waste of any country in the world and also had the largest annual per-capita plastic generation among surveyed nations, the study, published by Science Advances, found.

The study estimates that Americans generated 42,027,215 metric tons of plastic waste in 2016. Citizens of the European Union, listed as the second-largest plastic waste generators, accounted for 29,890,143 metric tons.

Nick Mallos, a co-author of the study who works at the Ocean Conservancy, stated that the United States only accounts for four percent of the world’s population, yet produces a staggering 17 percent of all plastic waste.

“The US needs to play a much bigger role in addressing the global plastic pollution crisis,” he urged.

The study also found that among coastal populations, the US is responsible for a huge amount of “mismanaged” plastic waste. The US is the third-largest producer of marine pollution, behind only Indonesia and India.

The study accounted for the huge amount of waste that the US exports to other countries, and determined that 510,000 to 1.5 million metric tons of US plastic waste likely went into oceans and ended up as marine pollution. The researchers said that in 2016, 89 percent of US waste exports were sent to nations that inadequately manage more than 20 percent of waste.

However, US exports of plastic waste have decreased by nearly 70 percent, after China banned the import of plastic waste in 2018. Malaysia, Vietnam, Thailand, India and Indonesia have all implemented similar restrictions.