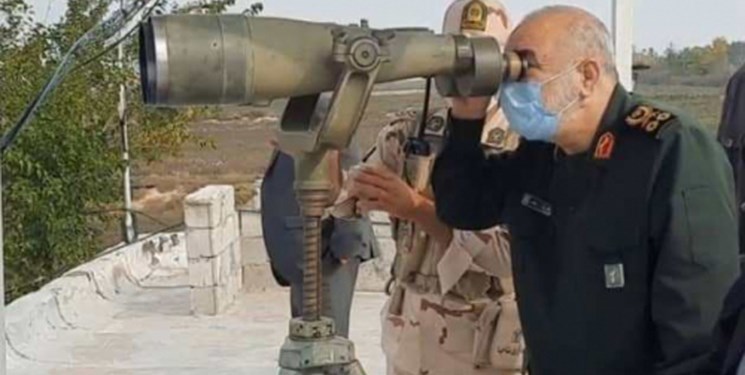 Major General Salami made the remarks during his visit on Thursday to the border areas of Aslandooz and Mil Moghan Dam in Ardabil Province, Northwestern Iran which borders Armenia and Azerbaijan Republic.

“Necessary preparations have been made for a firm and timely response to any threat or aggression against Iranian borders,” the IRGC commander said while warning both sides of the Karabakh conflict against causing any security threat for Iran.

“Sustainable security is our redline. Any form of insecurity and threat in borders that would damage the peace and security of our dear people is unacceptable,” Salami added. 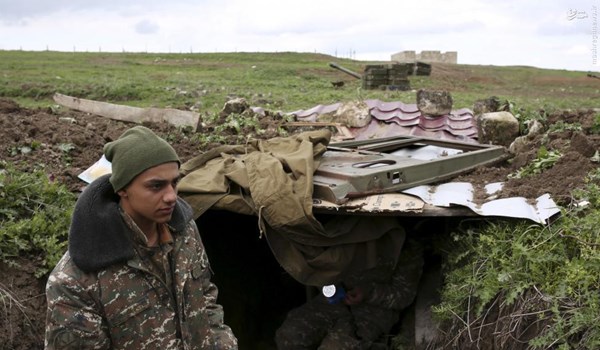 In relevant remarks last week on Sunday, Iranian Foreign Minister Mohammad Javad Zarif warned of the deployment of Takfiri terrorists and other militants in Karabakh region during the war between Azerbaijan and Armenia, saying that Iran does not tolerate their presence near its borders.

“We are almost certain about the presence of terrorists during clashes and we have certainly stressed that it does not benefit anyone,” Zarif said on Sunday November 1. 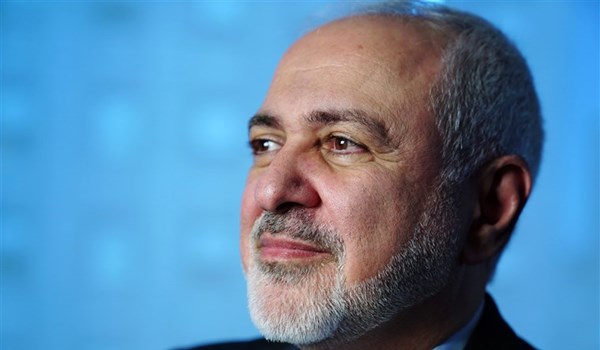 “During recent negotiations and even before that we informed the officials of Azerbaijan, Armenia, Russia and Turkey that the Islamic Republic of Iran will not tolerate such a situation,” he added.

Zarif, meantime, said that the terrorists are not present near the Iranian borders, and added, “But the possibility of their presence in a distance from our borderlines is still high and we have informed both sides (Azerbaijan and Armenia) of this concern.”

Zarif had earlier this week sent his Deputy Seyed Abbas Araqchi to Azerbaijan, Russia, Armenia and Turkey to promote Tehran’s initiative for the peaceful resolution of the conflict between Azerbaijan and Armenia over the Karabakh region.

Araqchi stressed that Tehran’s peace plan is based on “a regional approach” with the participation of influential countries, including Russia and Turkey.

The proposal also takes into account the realities on the ground, he said, adding that three ceasefires have failed to bring peace to the Karabakh as they did not consider those realities.

Iran’s initiative calls on warring sides to abide by international rules such as respect for the rights of minorities and humanitarian rights as well as non-aggression against civilians and return of refugees. It further outlines a series of specific principles related to the Karabakh crisis, among them ending the occupation and observing territorial integrity and inviolability of borders, according to Araqchi.

He expressed hope that the plan could pave the way for lasting peace in the Nagorno-Karabakh enclave, noting, "However, that it is not an easy task because of problems and foreign interference."

"The Islamic Republic has always voiced its readiness to establish a truce, start dialog and restore peace given its good relations with Azerbaijan and Armenia and the critical condition in the region," he emphasized.