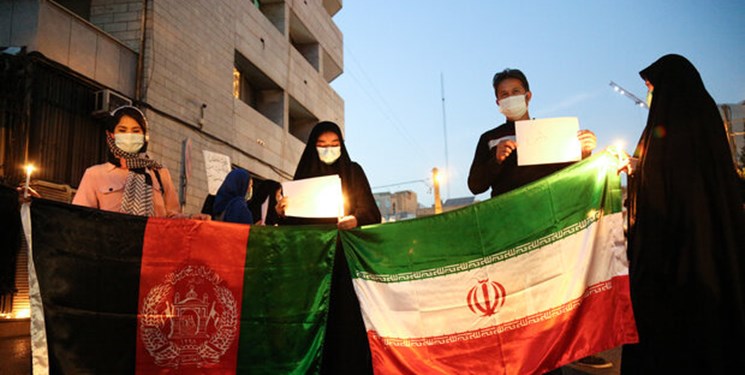 TEHRAN (FNA)- Iran's Minister of Science, Research, and Technology Mansour Qolami voiced his country's support and solidarity with the Afghan government and people in their resistance and fight against terrorist and extremist groups.

Qolami made the remarks in a telephone conversation with Afghanistan's Acting Minister of Higher Education Abbas Basir.

During the phone talk, Qolami extended his condolences to the Afghan government and scientific community over the tragic terrorist attack on Kabul University.

Stressing that Iran has always stood by Afghanistan in the fight against terrorism and extremism, the Iranian science minister said that with respect to the cultural, religious, geographical, and linguistic commonalities between Iran and Afghanistan, the tragic martyrdom of a large number of Afghan students, has strongly hurt the feeling of the Iranian scientific community.

On November 2, several gunmen stormed the Kabul University during an Iranian book fair by firing bullets at students. The attack left 35 killed and more than 50 wounded.

The ISIL terrorist group in a statement took responsibility for the attack on Kabul University.