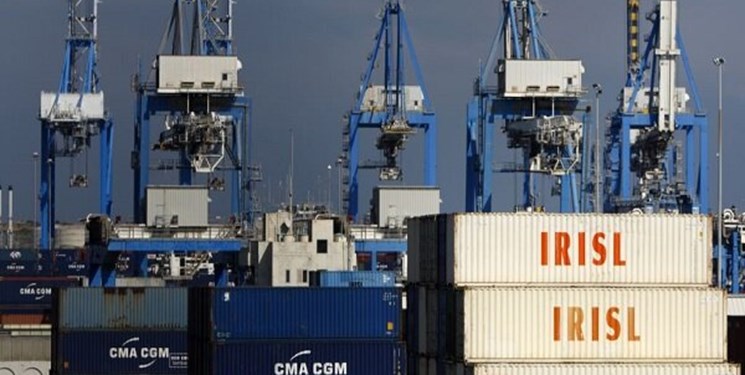 "About 30,356,787 tons of products, valued at over $15 billion were traded between Iran and member states of Shanghai Cooperation Organization in the first seven months of the current year," Spokesman of the Islamic Republic of Iran Customs Administration (IRICA) Seyyed Rouhollah Latifi said on Monday.

He pointed out that From among 10 SCO member-states, Iran’s maximum foreign trade volume was exchanged with China valued at over $9 billion.

In this period, Islamic Republic of Iran exported over 24 million tons of products, valued at about $8 billion to 10 member states of Shanghai Cooperation Organization, the IRICA spokesman added.

In addition, Iran imported over 5 million tons of products from SCO’s member- states valued at over $7 billion during the mentioned period.