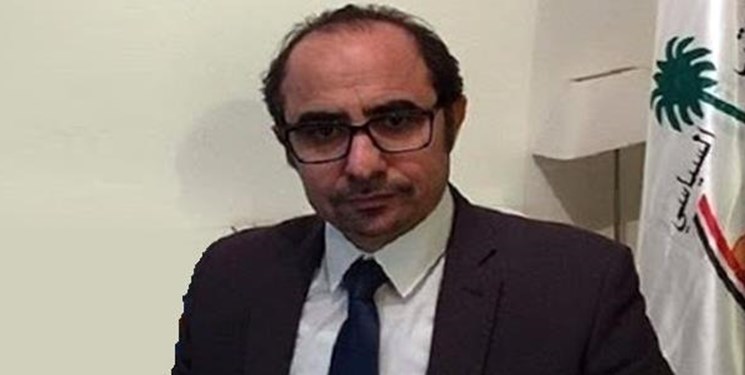 TEHRAN (FNA)- The Iranian intelligence ministry confirmed in a statement on Thursday that Farajollah Chaab, the ringleader of Harakat al-Nidhal al-Arabi (Arab Struggle Movement for the Liberation of Ahwaz) terrorist group, a Saudi-sponsored outfit that carried out the 2018 deadly terrorist attack in the Iranian city of Ahvaz, has been arrested.