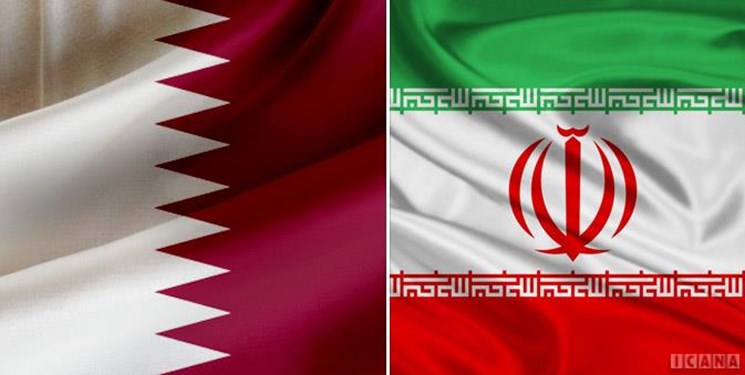 TEHRAN (FNA)- Iran and Qatar finalized the text of the Memorandum of Understanding (MoU) of their joint commission meeting on mutual cooperation.

The Iranian energy ministry announced that the representatives of Iran and Qatar have finalized the text of the MoU for the 7th Session of the Joint Cooperation Commission of the two countries, which was previously discussed during five specialized committees by experts in the relevant fields.

The representatives, in the held joint meeting, emphasized the interest of the two countries in expanding bilateral economic relations and improving the level of mutual trade in this meeting.

Iranian Minister of Energy Reza Ardakanian and Qatari Minister of Commerce and Industry Ali bin Ahmed Al Kuwari in a meeting in Doha on Monday had underlined the need to develop bilateral relations in different fields.

During the meeting in the Qatari capital, Ardakanian and Al-Kuwari discussed broadening of mutual cooperation in different economic and energy fields.

Developing economic relations between Iran and Qatar as well as planning to hold the 7th Iran-Qatar Joint Cooperation Commission in near future were the main topics of discussion between the two sides.

It is scheduled that a joint economic cooperation commission between Iran and Qatar will be held before termination of the current year in 2020.