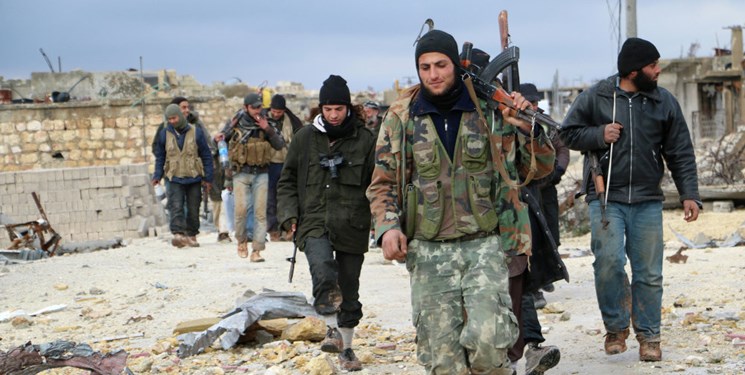 TEHRAN (FNA)- Security sources revealed that an intelligence delegation from the UAE has traveled to Tel Aviv to study plans to return the terrorist groups to the Southern cities of Syria.

The Arabic-language al-Khalij Online news website quoted the sources as claiming that the UAE is attempting to form a military organization under the title of Syrian opposition in line with its efforts to confront Turkey and Iran's presence in Syria.

They added that Abu Dhabi has relied on a number of former Syrian opposition groups, including military commander of Jeish al-Thaura which included members of al-Mo'taz, al-Yamouk, al-Mohajerin and al-Ansar terrorist groups with close ties with the UAE intelligence apparatus, to implement its plans.

The UAE has been one of the main supporters of terrorist groups in Syria by supplying them with money and weapons.

Also, several reports, photos and footages have in the past few years shown that Israeli hospitals were treating the injured ISIL terrorists fighting in Syria.

Israeli Prime Minister Benyamin Netanyahu had made a visit to the field hospital established by the Israeli authorities on the occupied Syrian territories to treat insurgents.