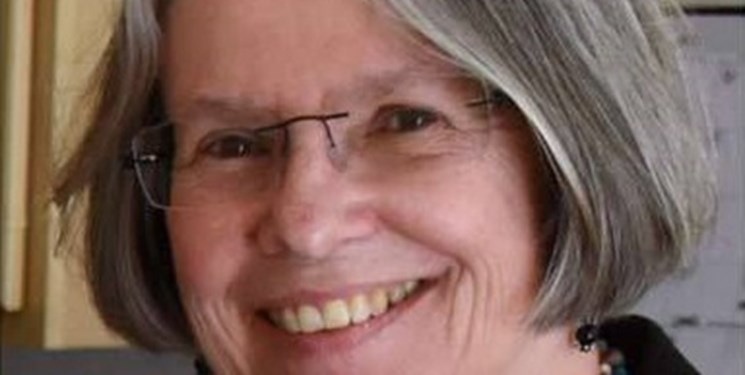 TEHRAN (FNA)- Cheryl LaBash, political activist, says the people of Bolivia by electing the Evo Morales’s party back to power, once again demonstrated their discontent with the pro-US right wing party, as they did last year.

Speaking in an interview with FNA, Ms. LaBash said, “Bolivia once again joins Cuba, Venezuela and Nicaragua in this vote for independence and sovereignty… The racist anti-Indigenous coup leader Anez is an echo of the right wing movement in the US that uses religion, racism, xenophobia to insure the imperialists prosper at the expense of the masses of people.”

Cheryl LaBash is a political activist based in the US state of Michigan. She is the Co-director of the National Network of Solidarity with Cuba (NNOC) in the United States. Back in 2010, Ms. LaBash was the national organizer of the Workers World Party.

Q: Bolivians could choose between a US-backed ruler and an independent party in the recent election. Why did they elect the anti-US party back to power?

A: Capitalism cannot deliver prosperity to the majority of the people of Bolivia, only for a few working to enrich global corporate and financial interests particularly mineral extraction. The Bolivian people rejected the US-backed coup in the streets under heavy repression and now once again at the ballot box.

Indigenous leader Evo Morales led fundamental transformation in the lives of poor workers and subsistence farmers. Not insignificantly, UNESCO declared Bolivia free of illiteracy in 2008, including in the many Indigenous languages, using Yo Si Puedo [Yes I Can] method developed by Cuba.

Bolivia joined Cuba, Venezuela, Nicaragua, Ecuador and others in The Bolivarian Alliance for the Peoples of Our America - Peoples Trade Treaty. This formation known as ALBA-TCP and PetroCaribe demonstrated that cooperative, respectful and fair international trade could uplift the social, political and economic lives of the people who suffered from imperialist neoliberal schemes forced on them. The racist anti-Indigenous coup leader Anez is an echo of the right wing movement in the US that uses religion, racism, xenophobia to insure the imperialists prosper at the expense of the masses of people.

Q: What do we learn from the election in Bolivia about the interests of the US in the Latin American countries?

A: Like the oil rich countries of West Asia, the people of Latin America and the Caribbean have suffered greatly from the impact of imperialism headed by the US coveting the natural resources that can be transformed into wealth for a few. It has meant coups, military dictatorships, repression and poverty when imperialism succeeded and economic warfare and sanctions for countries who insist on independence and sovereignty. It is the US rulers that declared in the Monroe Doctrine of 1823 that Latin America was its "back yard." Bolivia once again joins Cuba, Venezuela and Nicaragua in this vote for independence and sovereignty. Working people of the United States do not benefit from US military and economic world domination but are also exploited and repressed.

Q: The Organization of American States was the only entity which declared election fraud against Morales last year. How do you find OAS’s claim?

A: In 1890 the first International Conference of American States concluded in Washington, DC. The OAS headquarters is still in Washington, DC just blocks from the White House and receives most of its funding from the US. After Cuba gained its sovereignty in the 1959 Revolution, the US pushed the OAS to exclude Cuba in 1962 and then required member states to break relations. Only Mexico resisted this isolation order. The OAS is a regional tool to impose US foreign policy expressed in the Monroe Doctrine. In the Bolivian election in 2019 the OAS issued statements and reports questioning the election, legitimizing the right wing campaign against then President Evo Morales. In 2010 the Community of Latin American and Caribbean States (CELAC) 33 countries formed an inter-governmental region bloc independent of the US and Canada which are not included. In Bolivia and Venezuela, the OAS continues to promote the US agenda to overthrow progressive, people-oriented governments.

In regard to the US election with much efforts at voter suppression evident and the possibility of a stolen election like the one in 2000, there are no OAS election observers in the US. The US is a member state. Why is the OAS not questioning this presidential election?