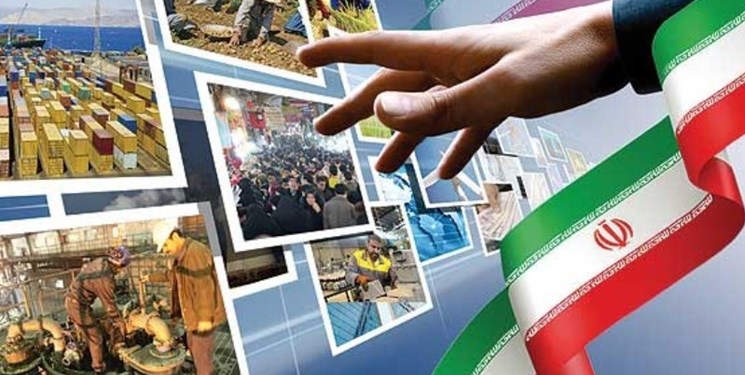 Ahmadi said that the WEF report has been based on Global Innovation Index 2020 by World Intellectual Property Organization (WIPO).

“The report introduces three top innovative economies in each region, putting Iran second after India in Central and Southern Asia,” he added.

The official went on to say that ICT experts and activists, private online businesses and startups, as well as universities contributed to Iran’s current ranking.

Iran's National Elites Foundation announced on Monday July 13 that 104 new inventions of the country have been registered at the global organizations.

Patent Center affiliated to Vice-Presidency for Science and Technology will support to register their inventions with the international bodies, the statement said.

The entry of technological products into global markets is important for any country. While more than 5,000 knowledge-based companies are operating in Iran, a new effort must be made seriously to take part at global markets, the statement added, noting that registration of inventions is one of the prerequisites to this end.