US Sanctions on Syria Are Criminal 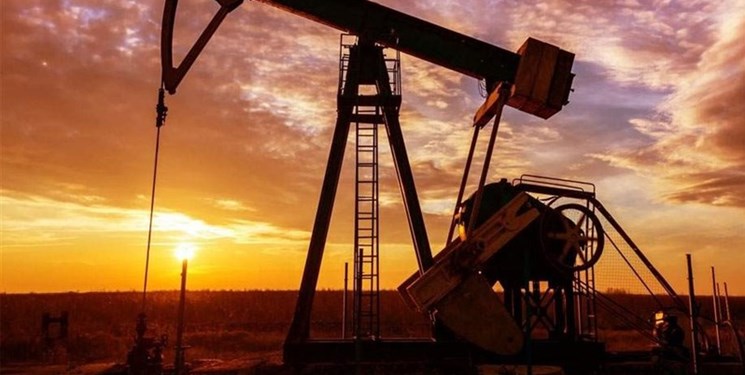 The illegal measures target Syrian government officials and companies based in Syria and Lebanon. The sanctions are the fifth round since the Caesar Act came into effect in July, which says the US can take action on any persons, regardless of nationality, that is doing business with the Syrian government.

This is while Syria has been struggling to rebuild from a brutal nine-year war, and the Caesar Act was made to target energy and construction sectors to impede reconstruction.

On top of the sanctions, the US maintains an occupation force in northeast Syria to steal the country’s oil fields. The US backs the Kurdish led Syrian Democratic Forces in the region, who recently inked an oil deal with a US company.

Worse still, US policy towards Syria is not expected to change once Joe Biden comes into office.

At any rate, these sanctions are illegal and criminal. They are only there to finance occupation and terror. They also include preventing Syria from importing medicine.

Under international law, there should not be sanctions on medicine, especially for cancer patients. Many people have died of cancer in the country due to US sanctions.

That of course will never happen because the US government’s long-time plan is to topple the Syrian government, sanctions being one part of the plot.

Documents prepared by US Congress researchers make it clear that the US government is actively weighing regime change in Syria. After failing to affect regime change militarily, the United States has chosen to pressure Damascus through sanctions and support for the terrorist proxy forces by giving them oil money and weapons.

In between, the US doesn’t care if Syrian health centres have been completely gutted by the terrorist attacks. It also pays no attention if its sanctions mean these centres can never be rebuilt, leaving the healthcare system in turmoil, including by blocking access to medicines, medical equipment, transport and communications.

As always, the new sanctions will only hurt the Syrian people, but will fail to topple the government in Damascus. In addition, these sanctions are frequently criticized, even derided, by the world community. At the same time, economic sanctions are fast becoming the policy tool of choice for the United States to stay and entertain in Syria. However, the US has no invitation from the Syrian government to be there in the first place.

In the current environment, it would be hard for the US government to claim that its sanctions are employed to bolster human rights, end terrorism, and discourage armed aggression. They are designed to justify the oil theft, prevent Syrian market access, destroy any hopes for reconstruction, and transform the country into a vassal state.

These economic sanctions have only hurt innocent civilians. US sanctions have become a criminal way of doing foreign policy, while the human costs are often really quite terrible. They include food and medicine, which is why the world community condemns the measures in the strongest terms.