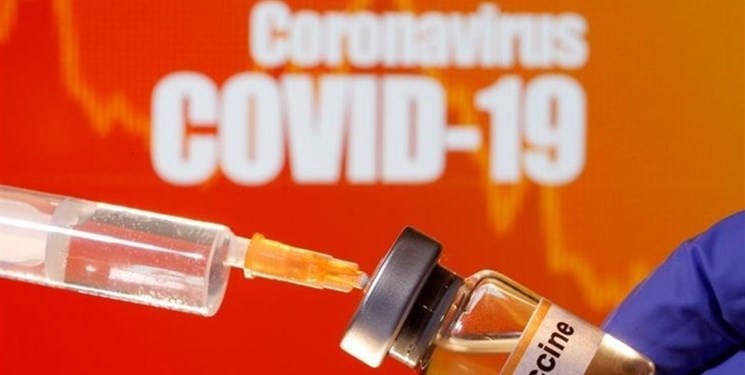 TEHRAN (FNA)- Iranian Health Minister Saeed Namaki announced on Monday that 4 companies in the country have managed to end coronavirus vaccine testing on animals and are ready to conduct humans trials.

“To supply the coronavirus vaccine, we follow three methods: first is to participate in COVAX with the support of the World Health Organization (WHO), the second method is cooperation with Pasteur Institute and the countries which are active at international level to produce vaccine, and finally with the efforts and seriousness of my colleagues in the knowledge-based companies and Razi Institute, where good measures have already been adopted,” Namaki said, addressing a joint virtual meeting with the WHO officials on Monday. 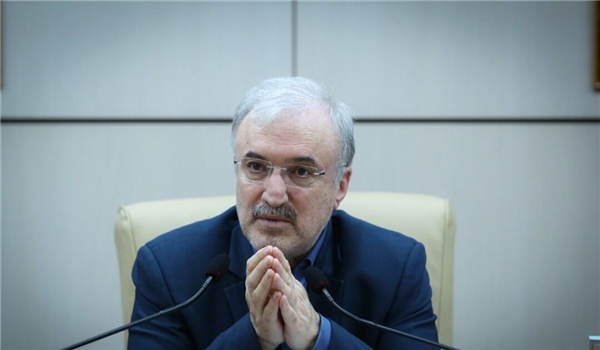 “Fortunately, 8 companies out of 12 firms which had taken good steps to produce the vaccine are in a desirable situation and 4 of them are entering the phase of testing coronavirus vaccine on humans,” he added.

Spokesman of Iran's Food and Drug Organization Kianoush Jahanpour had announced on Friday that five Iranian vaccines have been put on the list of WHO COVID-19 candidates.