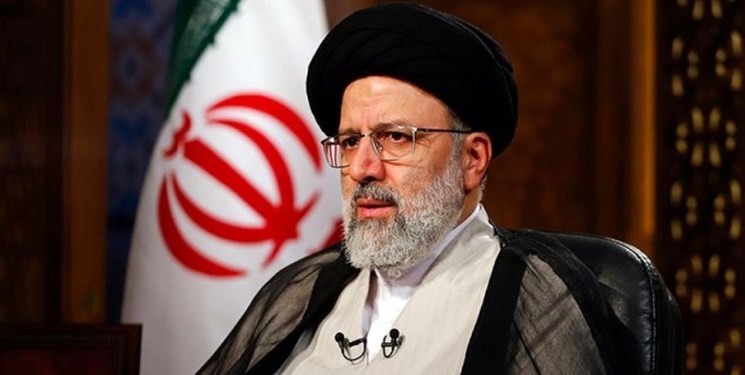 "The arrest of terrorists by the intelligence forces and the destruction of terrorist positions in the Northwestern part of the country by the Islamic Revolution Guards Corps (IRGC) show that the crimes of terrorists will not be ignored and there will be no safe place in the country for them," Rayeesi said addressing a meeting of Supreme Judicial Council on Monday.

He pointed out that the message of the Iranian nation is the message of active resistance, the production of power in the security and economic spheres and the display of authority in all dimensions.

"The Iranian nation will disappoint the enemy with its efforts and resistance," Rayeesi added.

In a statement on Saturday, the IRGC announced that its ground forces had launched attacks on the positions of the counterrevolutionary groups across the Northwestern Iranian borders and inflicted heavy damage to the enemies.