Commander: Iran Definitely to Take Revenge from US for Martyr Soleimani 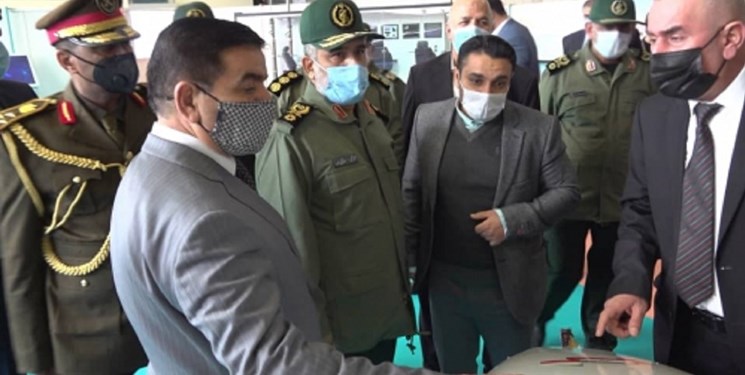 “Taking revenge from the US for Martyr Soleimani will certainly happen,” Hajizadeh said on Monday in his meeting with the visiting Iraqi Defense Minister Juma Anad Saadoun and his accompanying delegation, and underlined the need to pay attention to the schemes and strategies of the wicked enemies of the Islamic Ummah especially the US.

The Iraqi military delegation visited the latest achievements and strategic capabilities of the IRGC Aerospace Force at the National Technology Park of the Force.

“These achievements, which have been obtained in the fields of drones, missiles, defense, flight, radar, and space, are the outcome of the strenuous efforts of bright youth and elites of the country,” Hajizadeh emphasized.

He pointed to the significance of expanding defense cooperation and exchange of experiences between Iran and Iraq, describing IRGC's training, operational and advisory cooperation with the Iraqi army in the fight against ISIL and Takfiri terrorism as ‘decisive and fateful’.

“The Iranian and Iraqi nations will never forget that the terrorist US martyred Qassem Soleimani who was your guest,” Hajizadeh noted, adding, “We should not forget that it was the US which martyred the Iraqi hero Abu Mahdi al-Muhandis.” 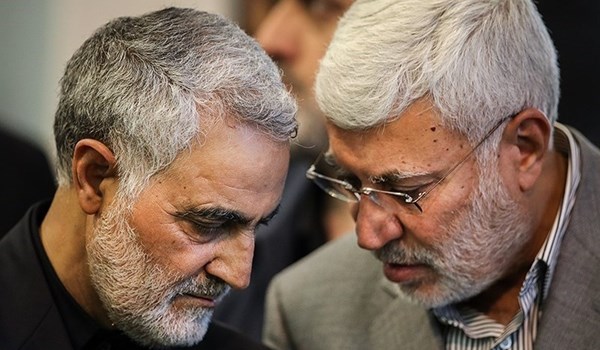 “The Islamic Republic of Iran has been a friend of the Iraqi people during difficult times and always thinks on the unity and integration of this neighboring country,” the IRGC Aerospace Commander reiterated.

Juma Anad Sadoun, for his part, said, “Iraq will never forget brotherly and friendly support of the Islamic Republic of Iran to Iraq in the fight against ISIL terrorist group.”

“With the development of bilateral cooperation in related fields, we hope that peace and security will be strengthened in Iraq,” he added.

Salami made the remarks during a meeting with the visiting Iraqi Defense Minister Juma Anad Saadoun on Sunday, adding that Iran will definitely take revenge for General Soleimani’s blood from murderers on the battlefield. 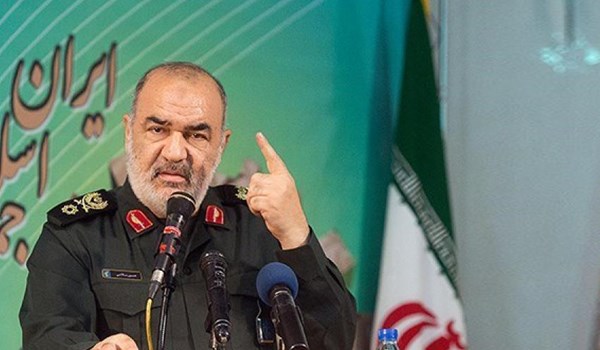 “Iran wanted to see independent, integrated, great and secure Iraq,” Salami said and added, “That’s why we sent our most prudent and wisest commander to Iraq in the era of ISIL’s maximum presence.”

Lieutenant General Qassem Soleimani was assassinated in a US drone strike on Baghdad International Airport in Iraq on January 3, 2020.