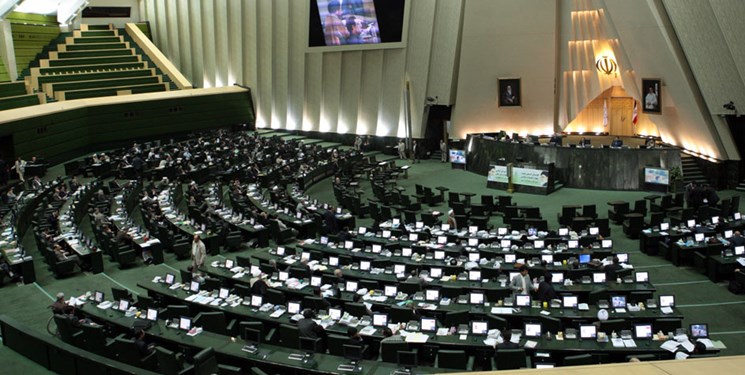 “We, the members of the parliament, condemn the direct and indirect support of the sworn enemies of the Islamic Revolution and the Iranian nation, spearheaded by the criminal US, the usurping Zionist regime and their extensions and agents in the region, and we felicitate the Supreme Leader and the noble Iranian nation over this courageous and revolutionary act and other recent achievements, including the capturing of Jamshid Sharmahd and other heavy blows struck at the terror cells which act against the Iranian nation,” the statement said on Tuesday.

They reiterated support for the intelligence ministry forces’ decisive and revolutionary acts, and declared preparedness for any measure to fully annihilate agents of terrorist groups and inhuman cells.

The Iranian intelligence ministry confirmed in a statement last Thursday that Farajollah Chaab, has been arrested. 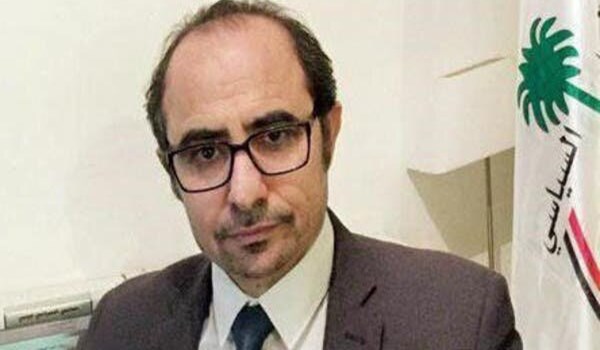 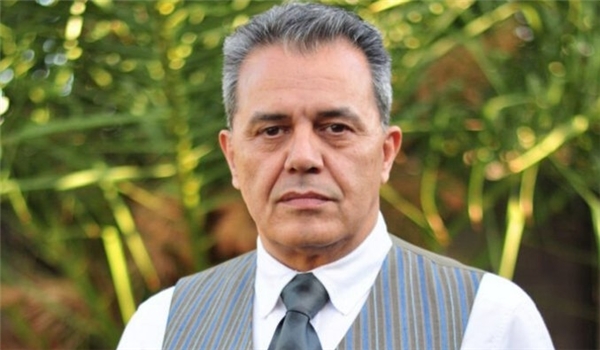