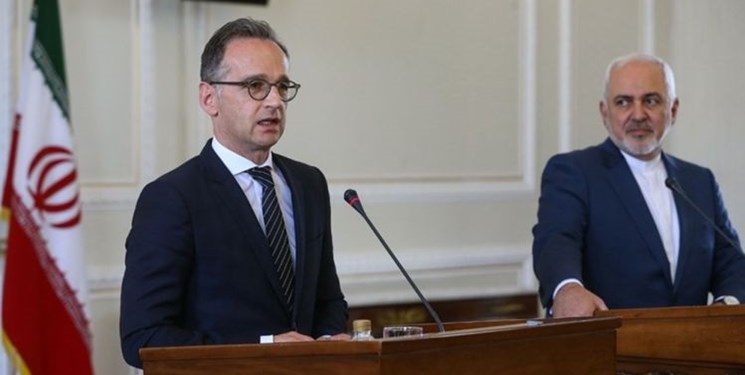 Zarif and Raab exchanged views on a number of issues during the phone call, including the bilateral ties and the JCPOA.

Iran reiterated on Monday that it will not accept any change in the contents of the Joint Comprehensive Plan of Action (JCPOA) which has been approved by the UN, implying that any US demand for a renegotiation of the nuclear deal is rejected outright.

“The JCPOA has been signed between Iran and the Group 5+1 but the US ended its partnership and the nuclear deal is something which has been negotiated for years, has been finalized and concluded and sealed,” Foreign Ministry Spokesman Saeed Khatibzadeh told reporters in a video conference on Monday.