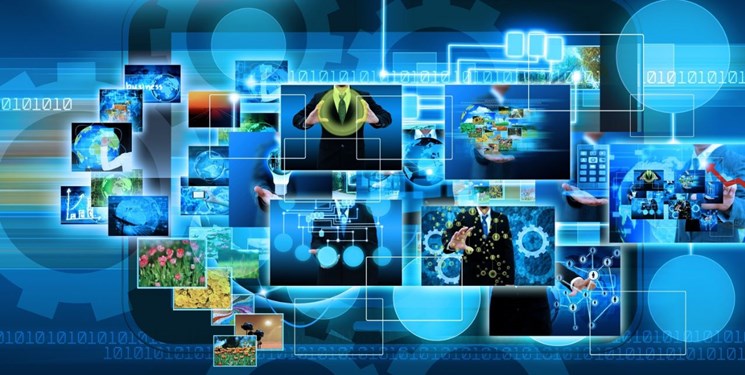 TEHRAN (FNA)- Stanford University, California, has put the name of nine Iranian professors and academics among the world's top 2 percent, an official with the University of Arak said on Monday.

Hossein Mostaan said that in a recent article related to Stanford University which was issued by PLOS magazine, the 2% top scientists have been placed in two categories.

Iran’s Astronomical Union of Teachers and Bushehr Research Center have taken official seat at the IAU, Baghbani said, stressing that IAU is the main body for astronomical activities making decisions at the global level.

“Although there are thousands of subcategories of IAU, only 102 persons from different countries have been invited and received official seat,” he added.

“Iranian Astronomical Union of Teachers and Bushehr Research Center have been invited to gain the seat to appreciate the Iranian methodology of specialized teaching by the international body,” the official noted.

He emphasized that Iran’s name has been placed along with Japan, US, Brazil and Australia as pioneer in the field of astronomy.