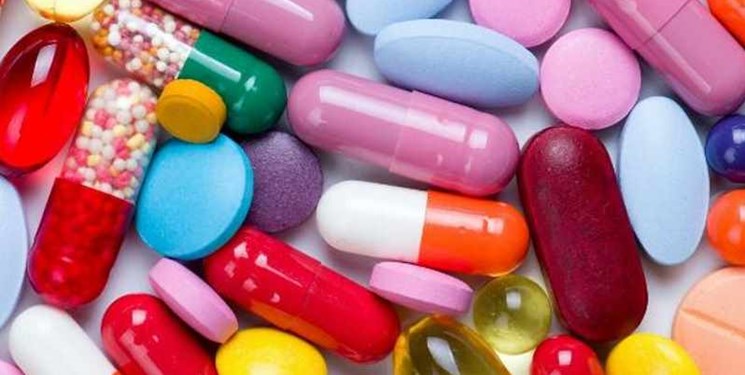 TEHRAN (FNA)- Head of Foundation of Martyrs and Veteran's Affairs Saeed Ohadi said that Iranian veterans have been denied access to necessary medicines by the so-called flag-bearers of human rights.

Ohadi said that the arrogant regimes, which masquerade as champions of human rights, have deprived Iran’s veterans’ access to the medicines needed for treatment of their chronic diseases. 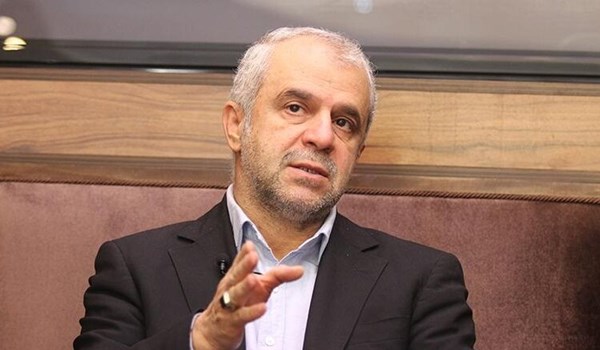 Head of Foundation of Martyrs and Veteran's Affairs Saeed Ohadi

He added that the economic condition of the country has become really difficult, adding that Iran has never been under such medical sanctions.

In relevant remarks in September, Iranian Health Minister Saeed Namaki urged international agencies, specially the World Health Organization (WHO), to force the United States to terminate its anti-Iran sanctions, stressing the fact that Washington’s measures have endangered health security not just in Iran but across the world.

Namaki wrote in his letter to the Director-General of WHO Tedros Adhanom Ghebreysus that the US unilateral sanctions have inflicted pain and death on the Iranian people and caused problems in the way of Iran’s medical staff to tackle the deadly COVID-19 disease.