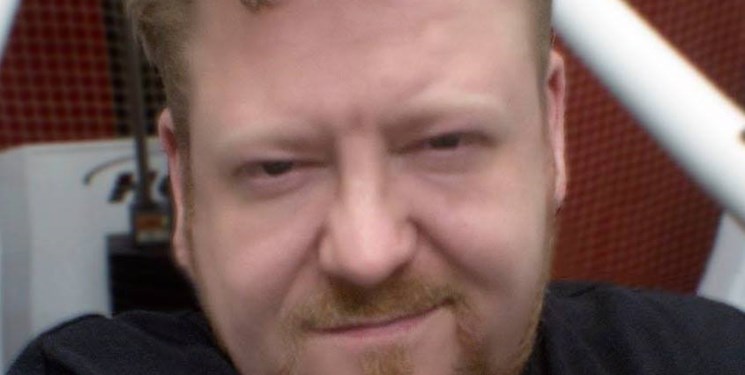 TEHRAN (FNA)- Ian Greenhalgh, political commentator and activist, says the US has been driven to the verge of bankruptcy and a second civil war under Trump’s Administration.

Speaking in an interview with FNA, Ian Greenhalgh said the deep divisions in the US have been widened and deepened in the four years of Trump in the White House, and added, “Trump actively sought to exploit these divides for his own benefit, cynically applying the ages old principle of divide and conquer.”

Ian Greenhalgh is a British political analyst and historian with a particular interest in military history and the real causes of conflicts. His studies in history and background in the media industry have given him a keen insight into the use of mass media as a creator of conflict in the modern world.

Q: How do you find Trump campaign’s move to take the presidential election’s result to the courts in various US states?

A: I still firmly believe that there are very high stakes still to play for as Trump is simply not going to leave the White House without trying everything he can to remain in power including dirty tricks which I fear may even include one or more acts of false flag terrorism. In fact, I fear that we may see a 9-11 scale event before January 20th when Trump’s term comes to an end. One scenario that is a possibility, based on information I received a few years ago from highly placed sources within the US nuclear weapons research community is that of a specialised type of tactical nuclear weapon being deployed within the US that will produce a very strong EMP (Electromagnetic Pulse) and would be used to take out key parts of the US electricity grid which would be a disaster of unimaginably great proportions as all the replacement parts needed to repair the damage come from China and there would be as much as 3 years lead time required to obtain and install those parts. The damage done to the US by 3 years of disruption to the electricity supply would be immense. Such scenarios are a possibility because it is highly unlikely that Trump can successfully overturn the election result by fair means via the legal system, which leaves foul means as a likely recourse.

Q: We have witnessed clashes between the supporters of both main parties in the US during and after the elections. How do you believe it is translated to the world people?

A: The deep divisions in US society that have been greatly widened and deepened during the 4 years of the Trump presidency are not unique to the US, many of them exist in other Western nations, particularly Europe. The divides are many, between races, between religions, between the older and younger generations, between the rich and the poor, between the indigenous and immigrant populations, between the right and left sides of the political spectrum. Trump actively sought to exploit these divides for his own benefit, cynically applying the ages old principle of divide and conquer and we have seen similar tactics employed in other nations albeit to a lesser extent. In Britain, the BREXIT process has created fissures in the fabric of the nation to the extent that Scotland and Northern Ireland may seek independence, bringing an end to the United Kingdom. Most recently, we have seen President Macron of France take advantage of domestic terror incidents to enact new legislation that will serve to widen the already considerable divide between the native French and immigrant Muslim and African portions of French society. There are many further examples of the exploitation of divisions within nations, such as in Brazil where President Bolsonaro’s regime has many similar characteristics to Trump’s. All of this is deeply concerning as the world is becoming less stable and less united, which can only lead to conflict.

Q: Many economic assessments and analyses suggest China will take over the US as the top world economy in a decade. Do you believe the rise and fall of Trump is in line with the same course of events?

A: The rise and fall of Trump is only the latest step in a downward spiral that the US has been taking for several decades. It is debatable as to when exactly that decline began, perhaps it was in 1980 when President Carter was defeated by Ronald Reagan, which lead to 8 years of an utterly corrupt and downright criminal regime that crashed the US economy (the Savings & Loan scandal, from which the US has never fully recovered) and saw the infiltration into all parts of the US governmental and military spheres by agents of Zionist Israel. This continued under Bush Sr. and later under his son, culminating in the 9-11 terror attacks that created the militarised police state the US is currently living under with unprecedented levels of domestic surveillance and a national security apparatus designed not to protect the population, but to oppress them with ever increasing police brutality. There was a second huge economic crash under Bush Jr. which weakened the US economy to the point where it was inevitable that it would be overtaken by the economy of China and condemned an entire generation to debt slavery. Trump has driven the US to the verge of bankruptcy and teetering on the brink of a second civil war so I think it is reasonable to see the Trump presidency not as the beginning of the fall of the US empire but rather, the opening of the closing act and it remains to be seen how that act ends.