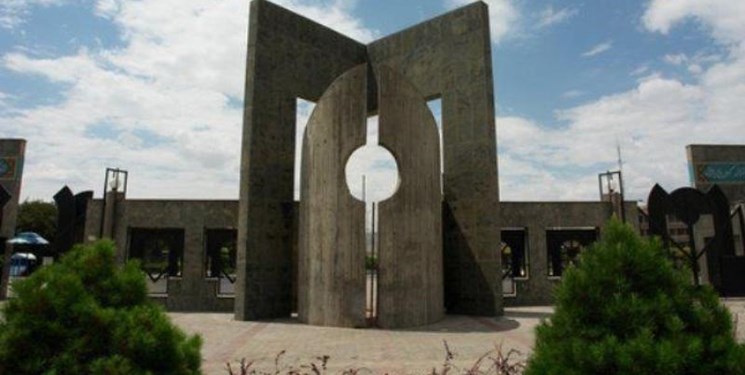 TEHRAN (FNA)- Nine academics of Ferdowsi University in Mashhad have been placed in the list of 1% of the globally most cited scientists.

According to the latest list of researchers, the works of these scientists got the most citations in any subject over the past 10 years at the international level.

The number of citations to scientific publications is one of the main indicators of the world scientific reliance on a country's science. The Thomson Reuters (ESI) Science Scout Database selects universities based on the number of citations they have received in the past decade and presents a list of the most efficient universities across the world.

In a relevant report, Stanford University, California, had put the name of nine Iranian professors and academics among the world's top 2 percent, an official with the University of Arak said on Monday.