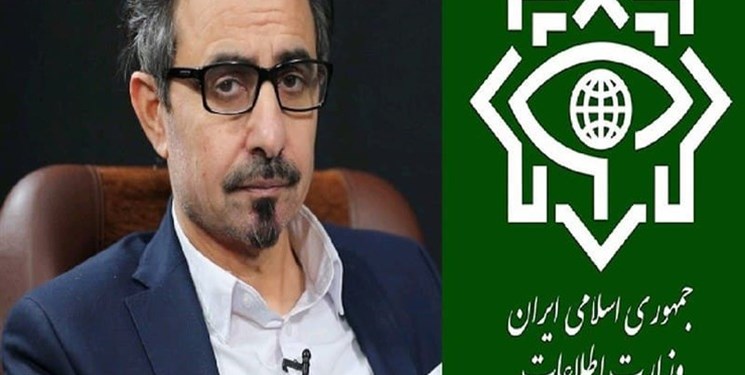 TEHRAN (FNA)- Iran informed on Wednesday of publishing documents that reveal the link of terrorist group Harakat al-Nidhal al-Arabi with the spying services of Saudi Arabia.

The Iranian intelligence ministry confirmed in a statement last Thursday that Farajollah Chaab, has been arrested. 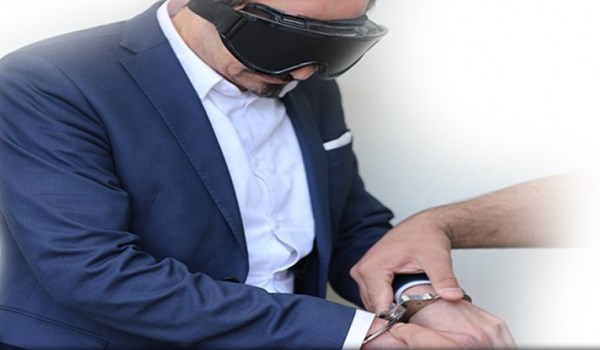 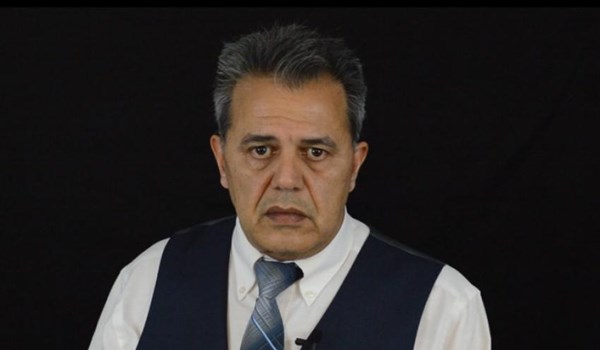