Nujaba Movement Calls for US Troops' Expulsion from Iraq 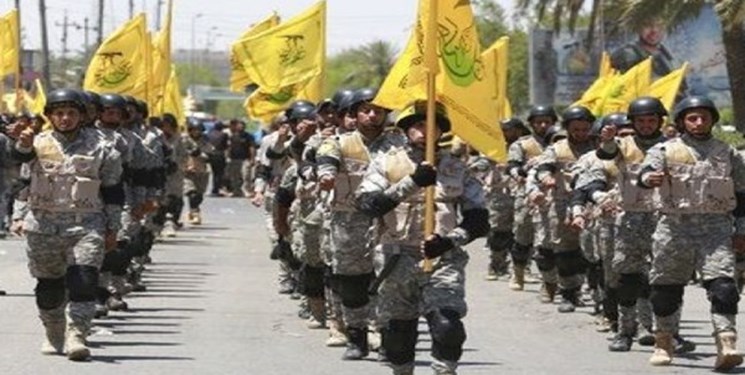 TEHRAN (FNA)- Head of the Political Council of Iraq’s al-Nujaba movement said a reduction of US occupying forces in Iraq is not enough and that all US forces must be expelled from the Arab country immediately.

"Reducing the number of American occupiers has no ‎place in the real calculations of the Iraqi Islamic resistance and that what matters is the withdrawal of the last US troop from the country," Sheikh Ali al-Asadi said.

He made a ‎statement in response to the Pentagon’s official announcement of a reduction in the number ‎of American troops in Iraq.

Referring to the efforts of some individuals to justify the presence of the occupiers, he ‎said, “No matter how much others try to distort the truth, the occupiers’ hands will ‎remain soaked with the blood of our martyrs.”‎

Sheikh al-Asadi ‎stressed that the Iraqi people have never been incapable of attaining ‎their rights.

“We advise the occupiers to speed up the withdrawal of their troops,” he added.

Just two days later, Iraqi lawmakers unanimously passed a bill mandating the expulsion of all foreign troops from the country.