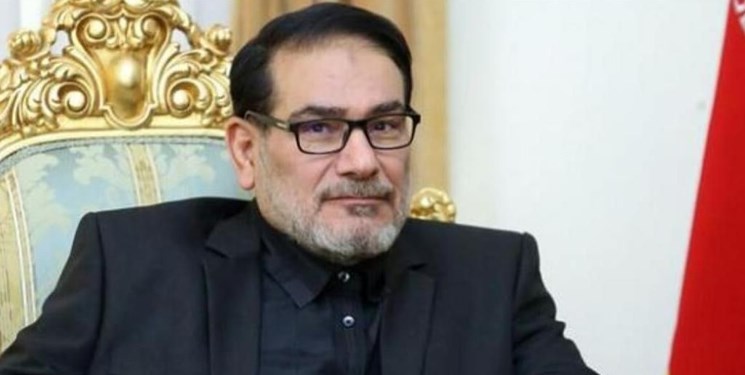 TEHRAN (FNA)- Secretary of Iran’s Supreme National Security Council (SNSC) Ali Shamkhani warned the enemies and terrorists that they will face a harsh revenge for their crimes against the Iranian nation.

“There is no safe and impenetrable haven for criminals and ill-wishers of the Iranian nation,” Shamkhani wrote on his twitter page on Wednesday.

He warned that the powerful hands of the defenders of the Islamic Republic of Iran "will sooner or later take the breath of any aggressor or criminal', adding that history will witness this claim.

Shamkhani also used the #انتقام_سخت (harsh revenge) in his twitter post (written in Persian language) which had gone viral after the US assassination of former IRGC Quds Force Commander Lieutenant General Qassem Soleimani in January.

In relevant remarks on Monday, Islamic Revolution Guards Corps (IRGC) Aerospace Commander Amir Ali Hajizadeh said taking revenge from the United States for its nefarious assassination of General Soleimani will surely take place, and meantime, stressed the need to heed the conspiracies hatched by the US against the Islamic Ummah.

“Taking revenge from the US for Martyr Soleimani will certainly happen,” Hajizadeh said on Monday in his meeting with the visiting Iraqi Defense Minister Juma Anad Saadoun and his accompanying delegation, and underlined the need to pay attention to the schemes and strategies of the wicked enemies of the Islamic Ummah, specially the US.

Salami made the remarks during a meeting with the visiting Iraqi Defense Minister Juma Anad Saadoun, adding that Iran will definitely take revenge for General Soleimani’s blood from murderers on the battlefield.