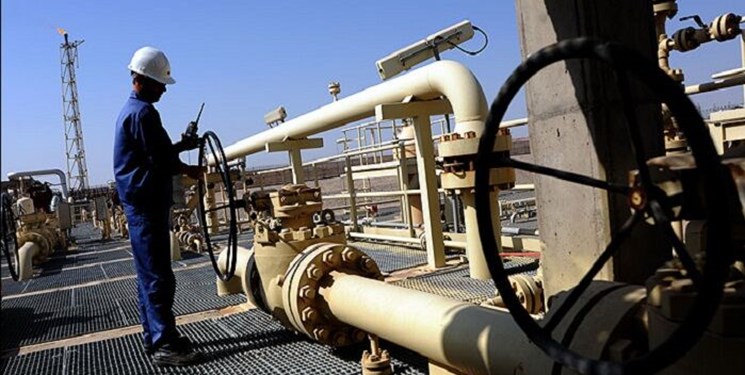 Spokesman of the Oil Ministry Kasra Nouri said on Wednesday that claims about disruption caused to the supply of gas due to an alleged cyberattack on the network were simply untrue.

Nouri said that the national gas network has been functioning properly in recent days.

A spokesman of the National Iranian Gas Company (NIGC) also denied remarks made by a member of the Iranian parliament that cyberattacks had disrupted the flow of gas across a major part of the network in Iran.

“No attack has occurred targeting the country’s gas facilities and we strongly deny any rumor in this regard,” Mohammad Asgari said.

Shahriar Heidari, deputy head of the parliamentary Committee on National Security and Foreign Policy, said earlier on Wednesday that enemies of the country had launched fresh cyberattacks targeting the country’s key infrastructure in a bid to compensate their inability to confront Iran militarily.

However, a report said rumors about the attack may have spread because of recent drills carried out to test the sustainability of the Iranian gas network.

The report said the NIGC, responsible for all natural gas transfer and export operations in Iran, routinely launches similar exercises to increase its preparedness for potential blackouts during cold winter months.

Iran has one of the world’s largest gas supply networks with around 95 percent of the country’s population currently having access to the key energy source through pipelines.

Natural gas is also used on a massive scale by power plants and manufacturers across Iran.