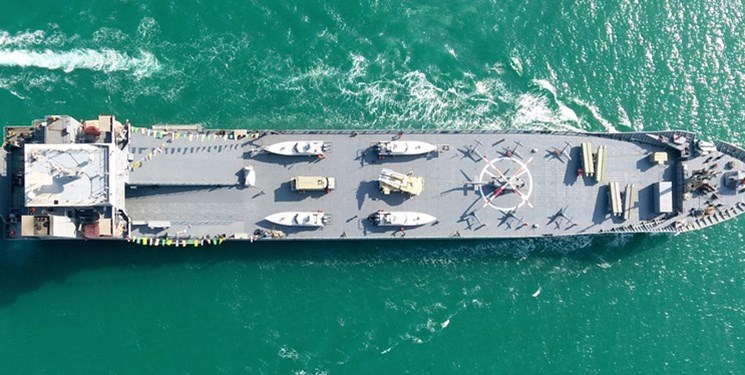 In August 2011, the Iranian lawmakers discussed a bill which required the government to build oceangoing ships equipped with special engine and fuel technology allowing the vessel to traverse thousands of miles without any need to refueling.

Deputy Head of Iran's Ports and Maritime Organization Jalil Eslami said last Tuesday that piracy against Iranian ships in the free waters has decreased to nearly zero thanks to the efforts of the country’s naval forces in the Army and the Islamic Revolution Guards Corps (IRGC).

“Piracy has zeroed or was close to zero in recent months with efforts of the Iranian naval forces in the Army and the Islamic Revolution Guards Corps,” Eslami said.