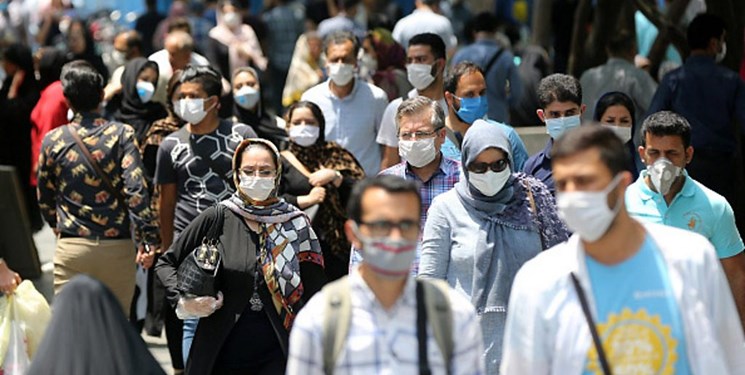 TEHRAN (FAN)- The Iranian government is to pay direct subsidies for food and other basic goods to people harmed by the coronavirus outbreak.

Iran’s Guardian Council, a watchdog supervising legislative procedures in the country, approved a parliament motion on Wednesday that orders the administrative government of President Hassan Rouhani to pay nearly $2.25 billion in direct subsidies for food and basic goods to people amid a surge in coronavirus cases that has triggered fresh restrictions on economic activity in the country.

The Council approved the Motion to Obligate the Government to Pay Basic Goods Subsidies. The motion had been proposed in the parliament in recent weeks to force the government to provide people with financial support as they struggle with the economic impacts of the pandemic.

The motion had been initially rejected by the Guardian Council mainly on the grounds that it had not clarified what financial mechanism should be used by the government to fund the large-scale aid program.

However, members of the Iranian parliament revised articles of the motion on Monday and stipulated that the government could earn nearly 580 trillion rials ($2.23 billion) from divestment of its shares in several major companies, including refineries, banks, metals holdings and automakers, to pay the direct subsidies.

Rouhani's administration had rejected the plan due to its massive financial burden while arguing that it will introduce proper measures to mitigate the economic difficulties caused by a new round of closures over the pandemic.

The government announced on Tuesday that it will provide 100 trillion rials (nearly $390 million) in loans to 10 million households to help them through two weeks of closures that are set to begin as of November 21.

Iran has been one of the worst hit countries in the Middle East by the coronavirus with nearly 43,000 deaths and over 800,000 positive cases of the virus.

The Iranian health ministry announced on Wednesday that 13,421 new cases of coronavirus infection have been identified across the country during the past 24 hours, adding that 480 patients have passed away during the same period.

"13,421 new patients infected with COVID-19 have been identified in the country based on confirmed diagnosis criteria during the past 24 hours,” Iranian Health Ministry Spokeswoman Sima Sadat Lari said on Wednesday, and added, "2,837 patients have been hospitalized during the same time span.”

She added that the total number of COVID-19 patients has increased to 801,894.

“Unfortunately, 480 patients have lost their lives in the past 24 hours, increasing the number of the dead to 42,941," the spokeswoman noted.

Lari expressed satisfaction that 576,983 coronavirus patients have recovered or been discharged from hospitals so far.

The spokeswoman further said that 5,712 cases infected with COVID-19 are in critical conditions.

She went on to say that 5,626,631 coronavirus diagnosis tests have so far been carried out across the country.

Lari warned that 31 provinces are still marked red or in the status of alert.