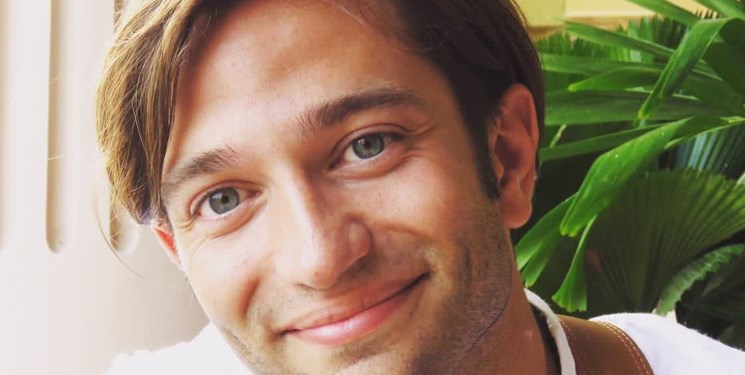 TEHRAN (FNA)- Gonzalo Fiore, an Argentine political commentator, says Joe Biden and Donald Trump both would follow the policy of exerting strong influence upon Latin America, but with different tactics.

In an interview with FNA, Gonzalo Fiore said in spite of the US will, a strong progressive movement against the US is sensed in Latin America, stressing that “after the coup last year, Bolivians made an astounding achievement after they suffered last year from the very harmful presidency of Jeanine Añez […] With Alberto Fernandez government in Argentina and Lopez Obrador in Mexico, they can create a really interesting progressive movement […] something is changing in the region”.

Gonzalo Fiore Viani is a lawyer and political analyst based in Argentina. He writes on international and domestic political affairs for different Argentine media such as 'La Voz del Interior', 'Hoy Día Córdoba', 'Comercio y Justicia', 'Nodal', 'La Política Online' and 'La Tinta'. He also works as an international analyst in different radio and television channels.

Q: Do you believe if Joe Biden is legally confirmed to have won the US presidential election, he would change the US’s hostile policy, such as Monroe Doctrine (1823), to Latin America?

A: Definitely, Joe Biden will try to have a strong presence in Latin America. Being a democrat, he will try to have different influence over Latin America, especially with the context of the trade war with China. Joe Biden has said that he has a very strong commitment to peace and democracy, and that he wants to have close ties with Latin America. We will see how that translates to reality once he takes power. Maybe he will back up more progressive governments unlike Trump whose principal aide was Bolsonaro in Brazil. But, we will have to wait to see a glimpse of his policies towards the region, especially in the next meeting of all American presidents in Miami in March.

Q: Do you believe there will be significant change in China’s presence in Latin America, if Joe Biden takes office?

A: I believe that the trade dispute between China and the United States will play a fundamental role in the relationship that both maintain with Latin America in the next few years. Today, both powers are fighting for dominance over the markets of developing countries, in that sense, I believe that the election of Biden may mean a relaxation in the trade war between the two, which, of course, will have repercussions in the region. The importance of China for the region is immense. In many cases (Brazil, Argentina), the Asian giant is already even the first commercial partner. In recent months, the Foreign Minister of Argentina, Felipe Solá, assured that it is very possible that Argentina will join the Belt and Road Initiative, so that relations between Latin America and China will continue to deepen despite political changes in the United States.

Q: Does the election in Bolivia, where people elected Evo Morales’s party back to power, count as evidence of the US’s losing ground in Latin America?

A: I believe that counts as an evidence of the strong democratic will of the Bolivian people. After the coup last year, Bolivians made an astounding achievement, after they suffered last year from the very harmful presidency of Jeanine Añez with dozens of Movimiento al Socialismo (MAS) affiliates, unions and political leaders’ being murdered in the protests or persecuted by the government and the corrupt justice system, and their principal leader, Evo Morales in exile. Now Luis Arce Administration will have a lot of challenges like wiping out the debt Añez took with the International Monetary Fund and putting the country back on track by recovering the economy.

It will be difficult, but it represents a new hope not just for Bolivia, but for all Latin America. With Alberto Fernandez government in Argentina and Lopez Obrador in Mexico, they can create a really interesting progressive movement. We still have to wait for the next year elections in Ecuador and Chile, but something is changing in the region.