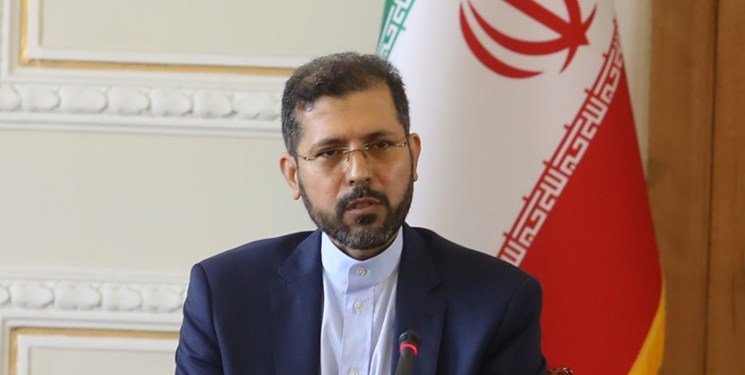 Earlier this week, the New York Times had claimed that Araqchi had tried to pass on to Joe Biden’s advisers.

Iran's representative office in New York made an immediate reaction to the news, rejecting any kind of direct on indirect contact between Iran and the US.

"Iran’s deputy foreign minister, Abbas Araghchi, has tried to pass on to Mr. Biden’s advisers through intermediaries Tehran’s insistence that the United States return to the Iran deal unconditionally before any talks resume," NY claimed.

"Iran is not interested in a temporary freeze and will not stop enriching uranium or reduce its large stockpile in the meantime," it continued.

However, advisers to Biden do not confirm receiving any messages from Iran and say they will only deal with the issue after the inauguration.

In relevant remarks last Wednesday, Araqchi said that the US should lift all sanctions imposed against his country in the past 3 years before returning to the nuclear deal.