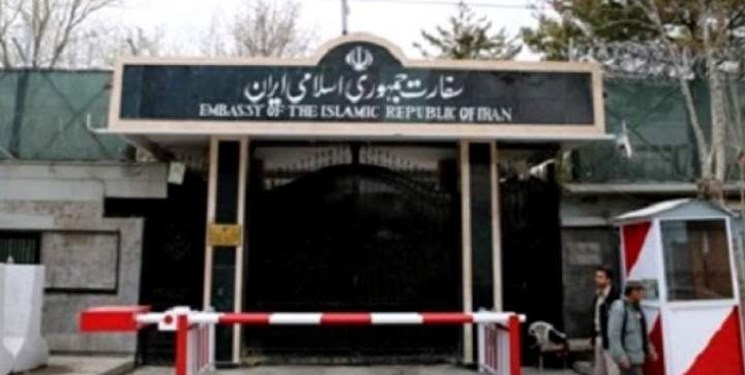 TEHRAN (FNA)- The Iranian mission in Kabul confirmed that a rocket has hit the embassy’s area on Saturday morning, saying that the incident has left no injuries.

“One of the fired missiles this morning (November 21) hit the area of Islamic Republic of Iran’s embassy in Kabul and numerous shrapnels hit the main building, windows, installations and equipment of the embassy,” the Iranian mission wrote on its official twitter page on Saturday.

“Fortunately, the incident did not have any tolls and all personnel of the embassy are completely unharmed,” it added.

According to the country's Health Ministry, three people lost their lives and 11 others injured when multiple rockets and magnetic bombs hit various parts mainly in the downtown Shahr-e-Nau, Chehel Satoon, and Ahmad Shah Maina neighborhoods during the morning rush-hour.

Interior Ministry spokesman Tariq Arian said in a statement a total of 14 rockets were fired in the attacks.

A Defense Ministry official was among those killed in the attacks, Firdos Faramarz, a police spokesman said.

There has been no immediate claim of responsibility for the attack.