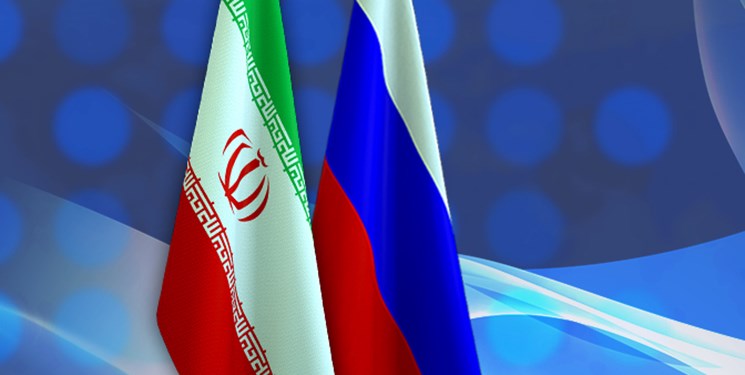 During the meeting in the Russian capital on Saturday, Jalali and Slutsky discussed bilateral relations, specially in the political, economic, and parliamentary fields, COVID-19 outbreak, as well as regional and international developments, including cooperation between the two countries in the framework of international forums such as the United Nations General Assembly and the UN Security Council (UNSC).

Qalibaf and Volodin conferred on the latest developments in the region and reviewed the ways for further expansion of parliamentary cooperation.

Both officials stressed the need for sharing experiences between the parliaments of the two neighboring countries.