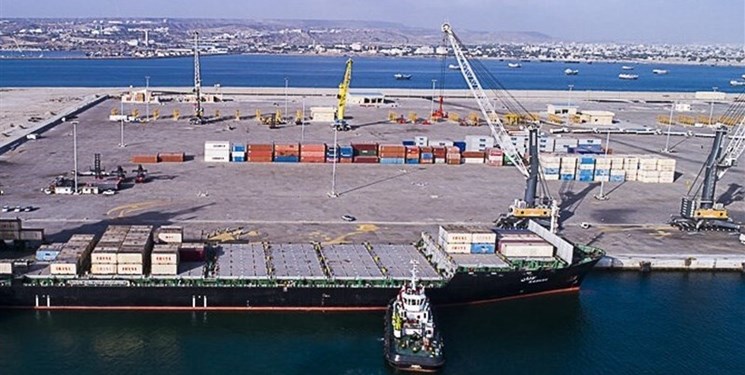 TEHRAN (FNA)- Managing Director of Sistan and Balouchestan Ports and Maritime Department General Behrouz Aqayee said on Saturday that a ship carrying 68,193 tons of wheat from Russia has berthed at Shahid Beheshti port of Chabahar and is now being unloaded.

“Since the beginning of the current Iranian year (March 20, 2020) 11 cargo ships have been unloaded in Chabahar eight of which were carrying bulk wheat,” Aqayee said.

He informed of a remarkable surge in import of basic goods through Chabahar port.

The official noted that, with regards to the modern equipment of the ocean, the unloading process of the Russian ship started as soon as it harbored.

In relevant remarks Behrouz Aqayee said on Saturday September 12 that loading and unloading of non-oil cargoes has increased by 97% in Chabahar port in the current Iranian year (started March 20) compared to the same period last year.