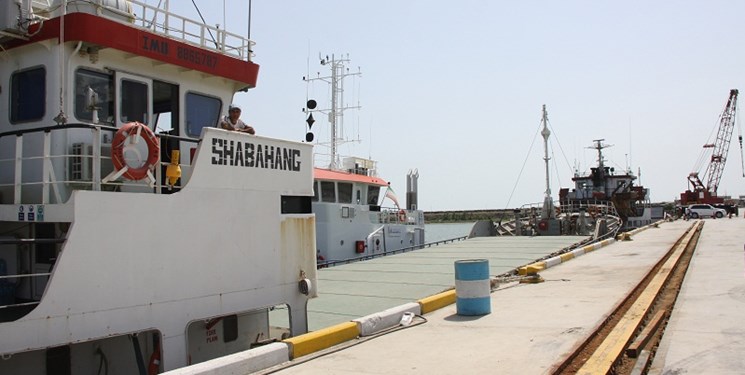 TEHRAN (FNA)- Head of Ports and Maritime Organization of Astara in Northwestern Iran Kianoush Amiri said that exports and imports through Astara Port have increased by 40% in terms of weight during the eight months of the current year (March 20-November 20, 2020) compared to last year’s same period.

Amiri said that 98,000 tons of goods have been exported and 37,000 tons have been imported during the said period.

“The figure shows that the port has had a good revenue for the country and that domestic production is active in Iran,” he added.

In relevant remarks on November 17, Iranian Ambassador to Moscow Kazzem Jalali hailed the position of Rasht-Astara railway in the economy of his country, stressing that it will link the East to the West.