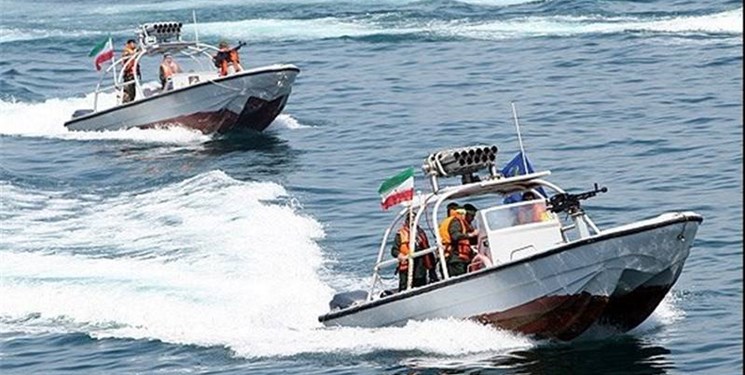 TEHRAN (FNA)- The Islamic Revolution Guards Corps (IRGC) Navy announced that it has impounded a foreign vessel in the Persian Gulf for smuggling over 300,000 liters of fuel from Iran.

The IRGC announced in a statement on Saturday that in order to protect the waters under the rule of the Islamic Republic of Iran in the Persian Gulf, the IRGC forces of Zolfaqar Parsian regiment 412, with intelligence superiority and timely action, seized a foreign vessel with Panamanian nationality in the geographical area of the unit’s operational zone in the Persian Gulf, while it was loading the smuggled fuel.

It added that the vessel was carrying over 300,000 liters of smuggled fuel of gasoil.