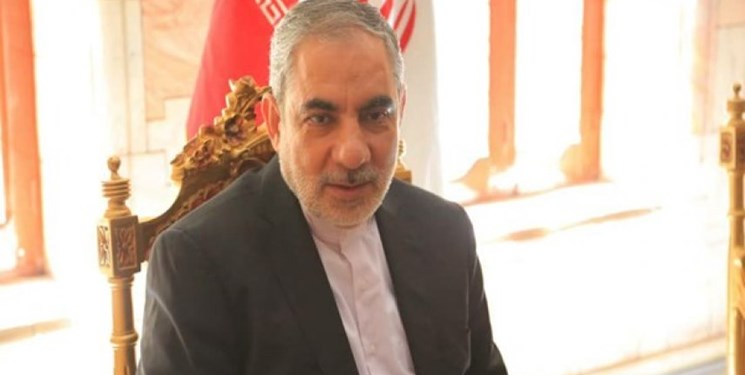 Irlou made the remarks in a meeting on Saturday with Speaker of the House of Representatives of Yemen Yahya Ali al-Raee, adding that Iran will spare no effort to support the Yemeni people and transfer experiences in all fields, he added. 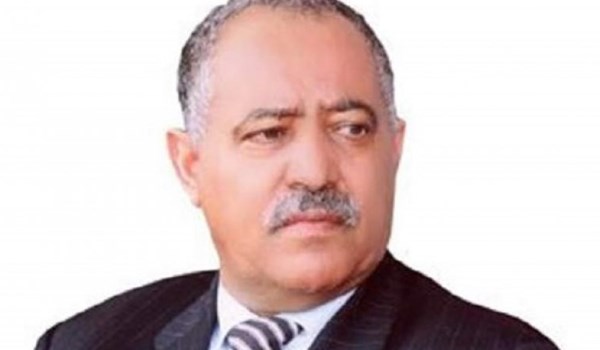 Yahya Ali al-Raee, for his part, appreciating Iran's role in supporting the Yemeni people and standing by the country against the aggressors, stressing that his nation will never forget Iran's honorable position.

In relevant remarks on Thursday, Irlou, in a post to his Twitter page, had strongly deplored the Saudi regime for 6 years of aggression against the Yemeni people and destruction of the infrastructures of the country, emphasizing that the country’s people will stand steadfastly against the aggressive and criminal Saudi regime till gaining victory.