Developers Say Sputnik V COVID Vaccine Price Will Be Much Lower Than That of Pfizer, Moderna 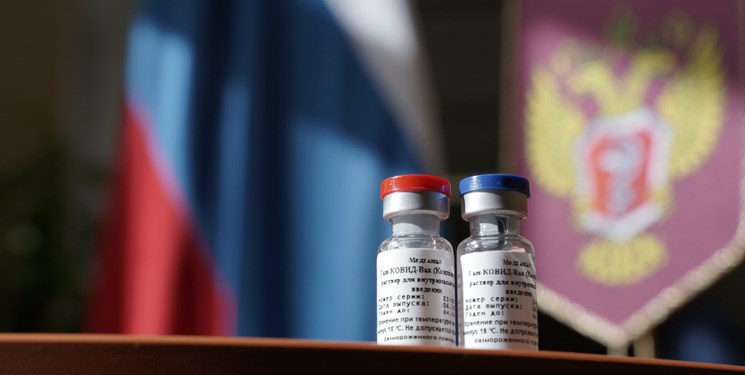 TEHRAN (FNA)- The developers of the world's first vaccine against coronavirus announced that the price of Sputnik V will be much lower than that of vaccines developed by US pharmaceutical companies Pfizer and Moderna.

"Translating pharma lingo: the announced price of Pfizer of $19.50 and Moderna of $25-$37 per dose actually means their price of $39 and $50-$74 per person. Two doses are required per person for the Pfizer, Sputnik V and Moderna vaccines. The price of Sputnik V will be much lower," it announced, RIA Novosti reported.

​A spokesperson for the Russian Direct Investment Fund (RDIF), which is investing in the production and promotion of the vaccine abroad, said that the price of Sputnik V would be unveiled next week.

"Sputnik V price will be announced next week, stay tuned!" the spokesperson added.

In mid-August, Russia became the first country in the world to register a coronavirus vaccine, dubbed Sputnik V. The vaccine, which is based on a human adenoviral vector platform, was developed by the Gamaleya Research Institute of Epidemiology and Microbiology and is currently completing phase 3 clinical trials.

Samples of Sputnik V have already been delivered to India, Hungary, Armenia, Belarus and other countries for ongoing trials. Russian President Vladimir Putin noted last week that dozens of other countries have also expressed their wish to buy Russian COVID vaccines, including EpiVacCorona, that was registered in October.

Earlier in the day, Moderna CEO Stephane Bancel told the German Welt am Sonntag newspaper that its upcoming COVID vaccine developed by the company will cost between $25 and $37 per dose.

According to Bancel, it is a reasonable price, considering how much it costs the healthcare system to treat severely ill COVID-19 patients. The price per dose would vary depending on the volume of supplies.

Bancel also stated that the company expects to produce 20 million doses of the vaccine by the end of the year, with a "small part" available in Europe this year, as Moderna is about to agree a deal with the European Commission on vaccine supplies which the chief executive believes will be achieved in a few days.

“The data indicates that our vaccine ... is able to induce a high rate of protection against COVID-19 only 29 days after the first dose. In addition, the vaccine was observed to be well-tolerated in all age groups with mostly mild to moderate side effects, which may be due in part to the relatively low dose," the statement from BioNTech read.