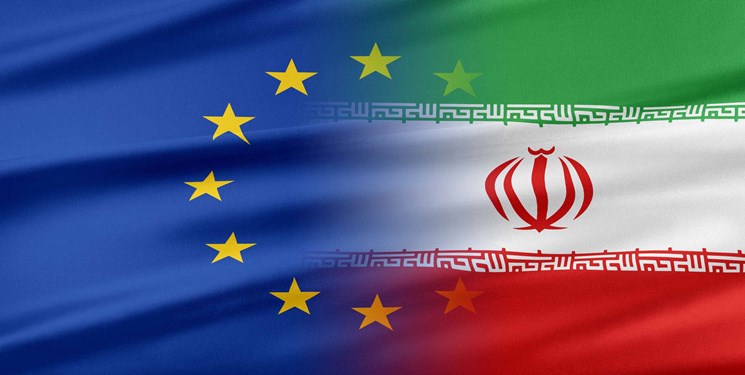 TEHRAN (FNA)- Iran’s exports to the European Union grew by 13% over nine months of 2020 compared to the previous year's corresponding period, a report by Tehran Chamber of Commerce said on Sunday.

“Iran exported nearly €563 million of products to the EU in the nine-month period,” the report said, adding that the country’s imports from the bloc amounted to €2.78 billion indicating a 15% decline compared to the same period last year.

According to the report the total trade between Iran and the European Union reached €3.34 billion in the said period which shows an 11% decrease compared to last year’s figures.

A relevant report by Tehran’s chamber of commerce (TCCIM) published on Thursday October 22 showed that total exports from Iran to the EU countries in eight months to August had increased by eight percent to reach nearly $500 million.