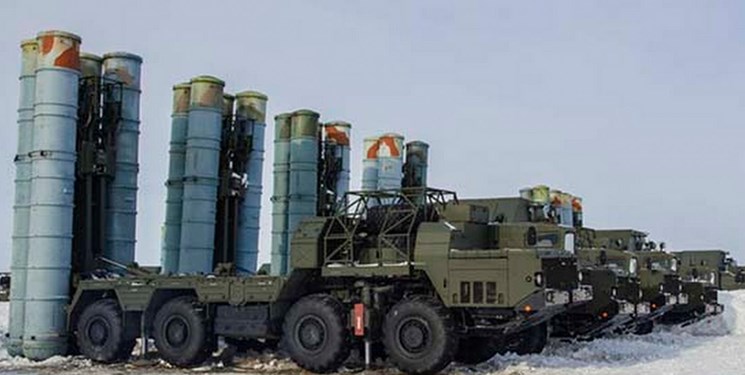 TEHRAN (FNA)- A senior member of the Iraqi parliament’s Security and Defense Commission rapped Washington for interference in the country’s military issues and purchases, warning of impacts of foreign meddling on Iraq’s defense power.

He added that the missile shield is highly important to protect Iraq’s airspace, warning that the country’s Northern and Western borders are not fully safe.

“Iraq needs advanced missile systems to safeguard its borders,” al-Qanimi said, warning that the country’s current air defense systems are out of date.

Iraq has repeatedly asked to buy updated air defenses and weaponry from the US, but they have been turned down the requests.

In relevant remarks in May, Chairman of the Iraqi parliament’s Security and Defense Committee Mohammad Reza Al-e Haider warned that if Washington refrains from supplying his country with air defense systems, Baghdad will buy them from Russia.

“Iraq will go towards purchasing S-300 and S-400 from Russia to keep its airspace safe from any foreign aggression,” Al-e Haider told the Arabic-language Wa’a news agency.

“If the US does not support us in having air defense systems, Iraq will buy the Russian systems,” he added.

In 2018 Iraq was also reported discussions with Moscow concerning buying the S-400 system.

The S-400 was developed to destroy drones, ballistic missiles, cruise missiles, and fighter jets.  Russian media claims it is superior to French or American made alternatives.