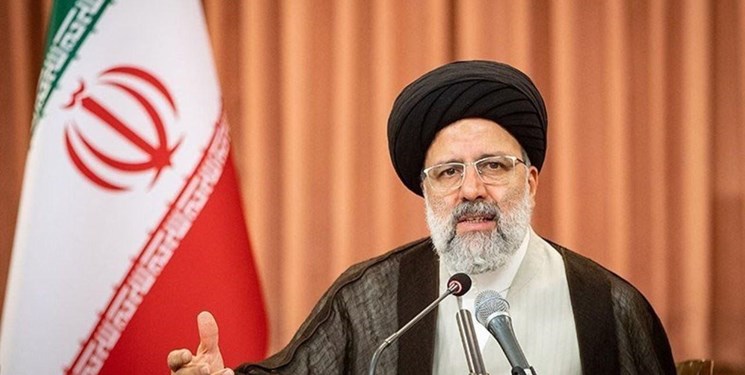 TEHRAN (FNA)- Iran’s Judiciary Chief Seyed Ebrahim Rayeesi blasted Ottawa for sponsoring a human rights resolution against his country, saying that Canada is itself one of the main violators of human rights and a safe haven for criminals.

“Countries have understood that human rights has been seriously politically-tainted and has turned into an instrument to pressure the independent countries,” Rayeesi said, addressing the judiciary officials in Tehran on Monday.

He added that most countries opposed the UN so-called human rights resolution against Iran, sponsored by Canada and supported by the US and Israel, and said, “Canada, itself, is a violator of human rights and a safe haven for the corrupters and criminals and a resolution should be issued against it.”

Elsewhere, Rayeesi referred to Iran’s efforts and sacrifices to block the transit of illicit drugs to Europe and the US, voicing surprise at the UN and the western states’ move to issue resolution against Tehran instead of appreciating the country.

In relevant remarks last Monday, the head of the Iranian Judiciary’s High Council for Human Rights had also slammed the countries trying to pass the anti-Iran rights resolution at the United Nations General Assembly’s Third Committee, highlighting bleak rights records of the sponsors of the draft resolution.