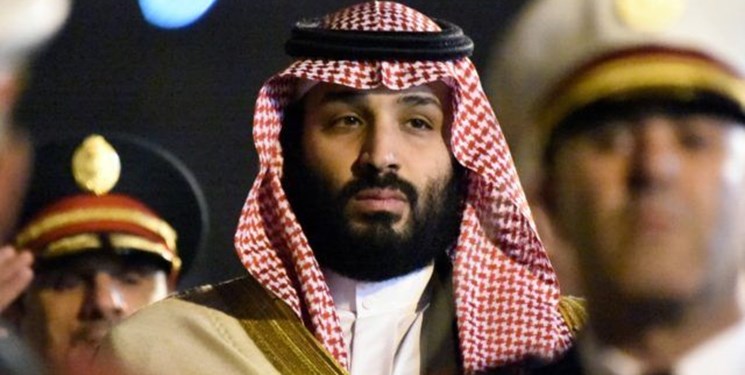 TEHRAN (FNA)- Saudi Crown Prince Bin Salman has been threatened in his Sunday meeting with US Secretary of State Mike Pompeo and Israeli Prime Minister Benjamin Netanyahu to declare normalization of ties with Tel Aviv or wait for inescapable risks and consequences as Joe Biden takes power in the United States, a prominent analyst said.

Seyed Hadi Seyed Afqahi, a senior Middle-East analyst, elaborated on the recent meeting among bin Salman, Pompeo and Netanyahu in Riyadh, and said that they have pressured the Saudi crown prince to declare normalization of relations with Tel Aviv and also take part in the US and Israel’s new adventurism in the region before the tenure of President Trump ends.

“At the meeting, the Americans and the Zionists strongly tried to persuade Muhammad bin Salman that they need a shocking move in the region, but bin Salman has stood wary of any such new move reminding them that their enticement several years ago to open up war and conquer Yemen in a short time entrapped him in a quagmire and has produced enough problems for him. Bin Salman reminded them that they had told him that Ansarullah was a very small group and he could easily overcome them, but he was forced to endure five years in Yemen like a bloody wound,” he told FNA.

Seyed Afqahi added that Netanyahu has told bin Salman that his lack of rigid partnership and role-playing in their scheme would have repercussions and deal a heavy blow to all the three of them, i.e. the Saudi crown prince, Trump and Netanyahu

“Even Pompeo has threatened Muhammad bin Salman at this meeting over the new US president-elect's choices and his problems with the bin Salman family, telling him that Joe Biden is now in contact with a member of the Saudi royal family and may not even allow him to climb to the throne [after his father], or even oust him as the crown prince," Seyed Afqahi said, and added, "Pompeo and Netanyahu have threatened him and tried to make him understand that he must embark on a major adventure in the region, but the MbS has apparently turned down their request, saying that he would rather take his chance with Biden, and the meeting seems to have ended in failure.”

Netanyahu traveled to Saudi Arabia over the weekend, a senior cabinet minister told local news media, signaling a potential breakthrough for Israel as it strives for acceptance in the region.

Various Israeli news outlets and Axios, citing Israeli sources, reported Monday that Netanyahu had met with bin Salman during a visit with Pompeo — the first known meeting between the crown prince and Netanyahu.

Journalists traveling with Pompeo were left on the tarmac at the airport and did not accompany him to the meeting.

The flight-tracking website FlightRadar24.com showed a Gulfstream IV private jet took off from Tel Aviv on Sunday night and flew South along the edge of Egypt's Sinai Peninsula before turning toward Neom and landing. The flight took off from Neom over three hours later and followed the same route back to Tel Aviv.

The Palestinian Hamas resistance movement denounced Netanyahu’s secret flight to Saudi Arabia, calling the move an “insult” to the Palestinian cause.

Hamas Spokesman Sami Abu Zuhri described the Israeli premier's meeting, which was reportedly held in Neom on Saudi Arabia’s Red Sea coast, as “dangerous” and urged Saudi authorities to “clarify what happened because this represents an insult to the nation and the squandering of Palestinian rights”.