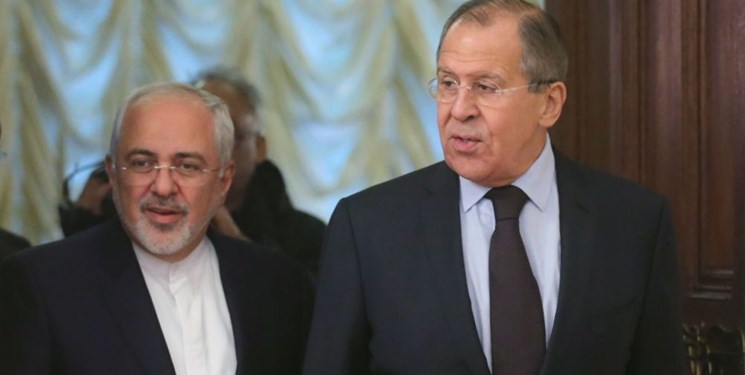 TEHRAN (FNA)- Iranian Foreign Minister Mohammad Javad Zarif and his Russian counterpart Sergei Lavrov discussed the latest developments of Karabakh and the process of establishment of ceasefire between Armenia and the Republic of Azerbaijan.

Zarif and Lavrov examined the current situation in Karabakh after Russian efforts in line with establishing ceasefire for the region.

The two top diplomats also underlined the importance of helping residents of Karabakh who were affected by the conflict.

The conflict re-erupted in late September, becoming the worst fighting in the region in decades. 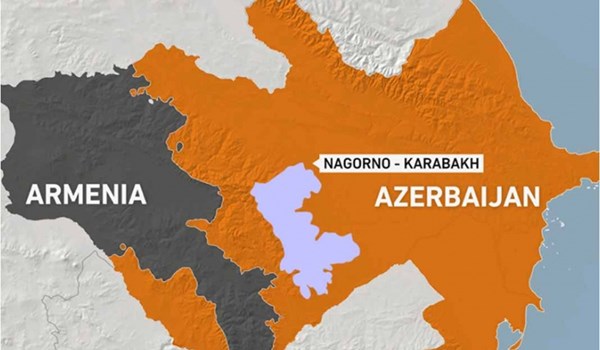 After weeks of fighting in and around Karabakh, the separatist junta government of the region finally acknowledged last week that it had lost control of the mountain enclave’s second-largest city of Shusha and that Azerbaijani forces were closing in on the main city of Khankendi, which Armenians call Stepanakert after a Bolshevik militant in the early 20th century.

Armenia and Azerbaijan eventually agreed to end hostilities earlier last week, under the deal that secured territorial advances for Azerbaijan in Karabakh and seven surrounding districts.

In the meantime, Russia has deployed a peacekeeping contingent to Nagorno-Karabakh, to monitor the implementation of the ceasefire deal.

“The aircraft delivered 10 BTR-82A armored personnel carriers, logistics equipment, as well as about 30 military personnel from peacekeeping units,” the military announced in a statement.

President Vladimir Putin on Saturday November 14 called on Azerbaijan to protect Christian shrines in the lands that are being given back to Baku.

Putin “underscored the importance of securing safety and normal church life of these shrines” in a phone call with his Azeri counterpart Ilham Aliyev on the same day, according to the Kremlin.

Aliyev noted that was how Azerbaijan, the Muslim nation, will act, according to the Kremlin.

Azerbaijan says almost all mosques and other Azerbaijani landmarks have been destroyed by Armenian forces during about 28 years of occupation.